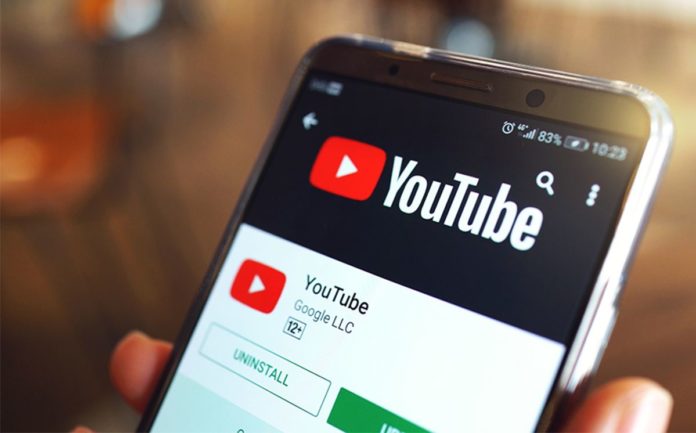 YouTube previously showed comments for a video below their video recommendations. With the change in the interface, the comments of the videos will now be just below the video description.

Video comments on Youtube’s mobile app have been under the recommended videos so far. Users who wanted to see the comments of the video could only see the comments when they came to the end of the suggested videos. On the criticism received, YouTube decided to change the place of video comments in the interface and started working. We immediately announced this interface change of YouTube to you.

Youtube also made changes to the way video comments are sorted. After that, the comments will be automatically sorted according to the user’s interactions. Comments pinned by the creators will no longer appear in the first place of Comments.

The update, which includes changes made by YouTube, has not been released yet for either Android or iOS apps. The update is expected to be released in a few days. Be sure to check the YouTube app updates for updates.