Home Celebrity Review of Meme, Web3 and Metaverse coins: these 16 are launched! 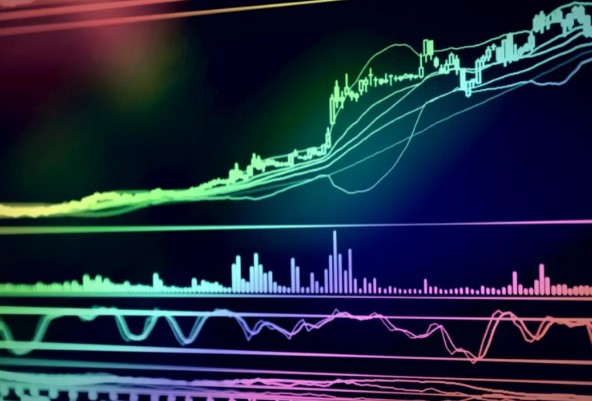 Under the influence of the news from the Fed on April 6, a sharp decline occurred at night. Bitcoin recovered to $44,400. The current levels are cooling down after the pressure from sellers decreased by an average of 5% from most large altcoin projects. Let’s look at the price movement in the meme coin market, web3 and metaverse. MEGA, LDOGE and OCT will lead the green board on April 8…

The growing popularity of “play to win” games can lead to double-digit revenues from related metaverse coin projects after the launch of new games. Today MegaCryptoPolis (MEGA), which has maintained a profit of more than 10% over the past 24 hours, announced the long-awaited browser game. In second place, slightly behind MEGA, IOI Token (IOI) is a project combining trading, games and blockchain technology. The foundation of IOI is NFT, and it offers a free platform for playing and winning.

Here is an overview of the list with other metaverse coin projects that have completed more than 5% of the day:

The most popular meme projects of the day

As we reported to Somagnews, the LiteDoge (LDOGE) meme coin project, which left Bitcoin as a fork, has been at the top of the list since the first days of April. LDOGE is up 295% today, with the ATH price trading 95% below $0.00111579, despite the recent increase. Meme tokens can show very volatile price movements after CMC or CoinGecko listing. However, this advertisement can just as quickly end in negativity.

Web3 projects, which laid the foundations of a decentralized Internet, have become one of the hottest trends of 2021. The Octopus Network (OCT), based on the NEAR blockchain, recently announced the launch of DEIP_World and has increased in price by more than 30%. Saito and BitTorrent are other Web3 coins ready to close the day with an average profit of 5%.