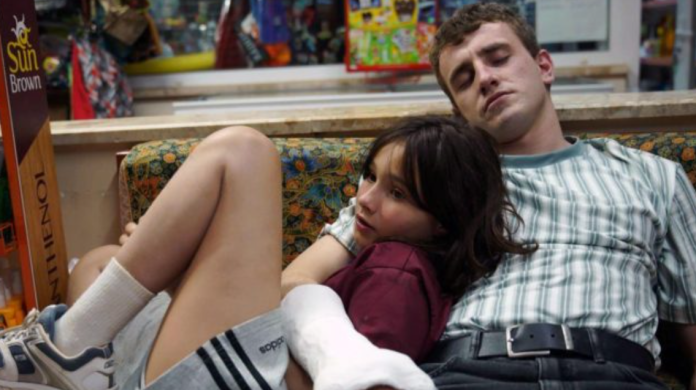 What happens when you become a father before you’re really ready? This is one question that boils under “Aftersun,” the bright debut of the Scottish director Charlotte Wells with Paul Mescal from “Normal People” in the title role. He plays Calum, who is trying to establish a relationship with his 11-year-old daughter Sophie (Frankie Corio) when they go on vacation to a Turkish resort. No longer with Sophie’s mother, he’s barely in his twenties. “I can’t imagine being 40,” he says. “I’m surprised I made it to 30.”

It’s the mid-90s now, although time in Aftersun is very elastic. While Sophie is idling in the slot machines at their resort, memories of Calum’s own hedonistic youth (which coincided with the explosion of the rave) slip through the film. Meanwhile, there are scenes around it in which an adult Sophie (Celia Rawlson-Hall) is watching old home videos of their break in Turkey, reflecting on her relationship with her often absent father.

Despite the underlying melancholy, Calum strives for self-improvement as he grows up. He has books on Tai Chi and meditation in his luggage. And for all their differences, he and Sophie communicate. She tells him about kissing Michael, a boy she meets at a party, and Calum encourages her to talk to him about anything. Even when it comes to drugs. “I’ve done it all, and so can you,” he says, which could be either very modern parenting or a disaster waiting to happen.

As in any family, problems lurk beneath the surface. In the film’s most awkward scene, Sophie sings R.E.M.’s “Losing My Religion” at a karaoke bar in the resort; Calum refuses to join her, and then offers to pay for singing lessons when they get home. “Don’t make an offer if you don’t have the money,” she replies, clearly stung by unfulfilled promises in the past. Guilt on Calum’s part slides through this story like a spray of sunscreen. 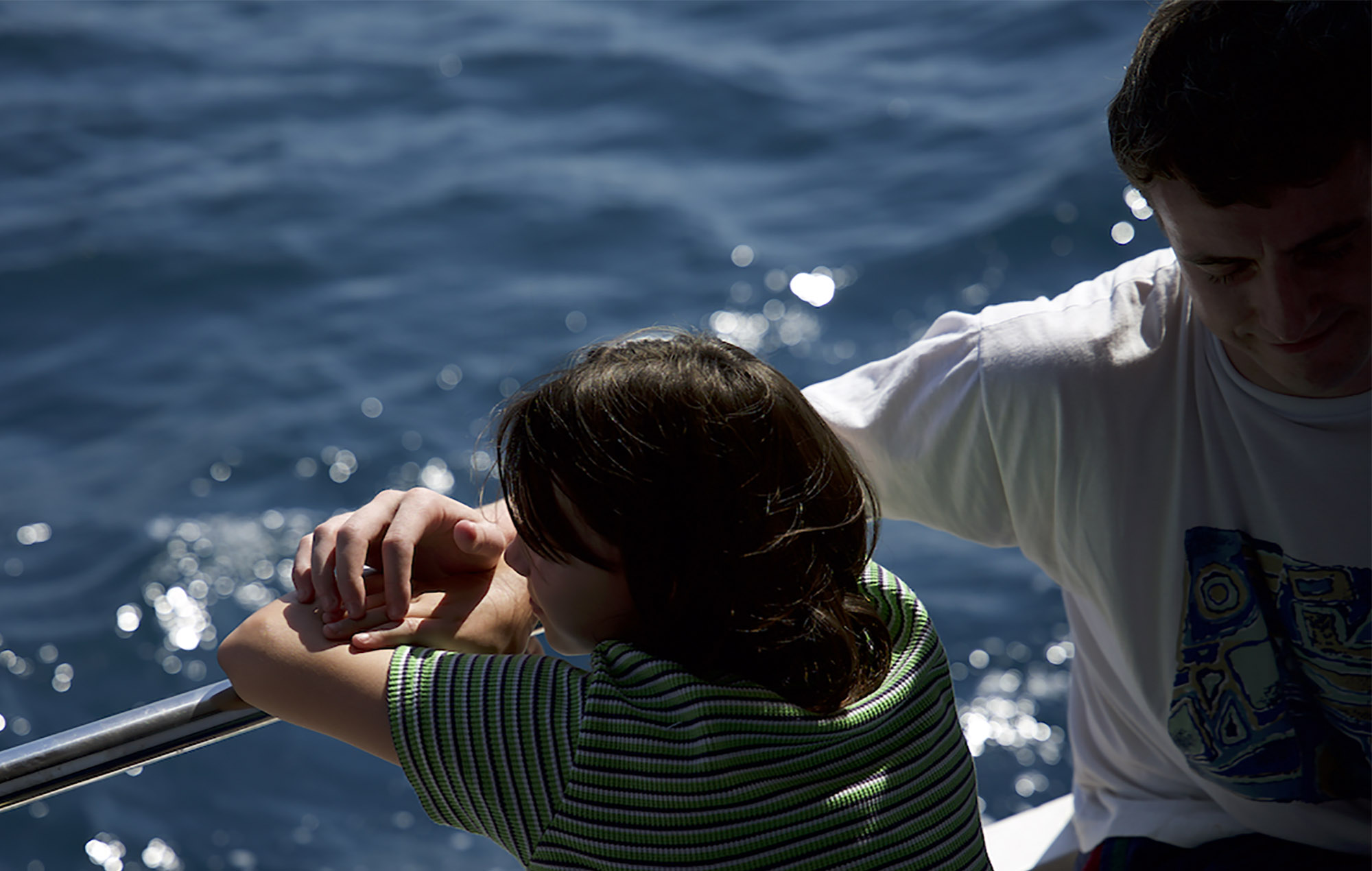 While Mescal and newcomer Corio create a close bond on screen—they even take mud baths, which may be the cutest father—daughter moment of the year-it’s the way Wells portrays conversations that really leaves the strongest impression. One scene of them talking while sitting on a hotel bed is fully reproduced by a camera pointed at the off TV screen in the room, reflecting their image in the blackness of the tube.

It’s moments like this that create the intense intimacy of the film, as Welles intended—as if we’re sneaking through some discarded footage from a home movie. The soundtrack is just as dreamy: tracks from the 90s fill our ears (All Saints “Never Ever”, Chumbawamba “Tubthumping” and Catatonia “Road Rage” – they all get on the air). Best of all, Blur’s “Tender” — a song whose title rather sums up the feelings that Aftersun awakens — appears in a distorted and intoxicating version.

Obliged to increase the cult around Mescal after his BAFTA win in the film “Normal People”, Aftersun may be small in scale, but it leaves a distinct and indelible impression. Undoubtedly, this is the best British film of this year.