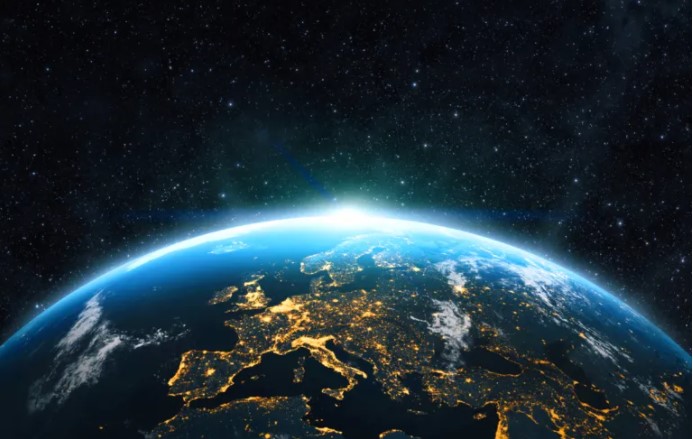 After a strong 2021, metaverse coins and their projects are preparing for their 2022 goals. In this article, we take a look at small-scale metaverse projects, ranked from lowest to highest overall rating.

Released in July 2021, PolkaWar is a 3D Blockchain based NFT fighting game. PWAR is a BEP-20 token built on BSC. PolkaWar allows players to create characters using NFTs and engage in battles against each other to earn rewards. The Metaverse coin project has a market cap of $5 million and is positioned at the fifth place on the list.

Spheroid Universe (SPH) is an augmented reality metaverse created for developing artificial reality applications. It has Spheroid XR Cloud and Spheroid Script programming language designed for Metaverse projects. SPH is trading at $0.07912 with a 24-hour trading volume of $64k. It has a market cap of $5.2 million and a circulating supply of 67.8 million tokens.

Legend of Fantasy War is a Blockcain-based 3D play-to-win game built on BSC, scheduled for release on January 4. The game will feature NFT characters that players can assemble into an army and fight in PVP battles. LFW is trading at $0.7824 with a 24-hour trading volume of $717,000. It has a market cap of $5.6 million and a circulating supply of 7.2 million tokens.

Revolve Games is a win-by-play Blockchain gaming ecosystem featuring NFT assets tied to actionable RPG stakes that allow users to earn rewards. The platform has a unique integrated reward determination model for its games and encourages players to participate and level up in their NFT. RPG starts at $0.46, up 30% to 2022. It has a market cap of $6.5 million and a 24-hour RPG trading volume of $450,000, with a circulating supply of 14.2 million tokens.

Launched in May 2021, Fear (FEAR) describes itself as the horror industry’s leading blockchain entertainment platform. It currently includes a 2D action/puzzle and a 3D horror adventure game for users to try now. FEAR is trading at $1.42 with a 24-hour volume of $506k. It has a market cap of $9.2 million and a circulating supply of 6.5 million tokens.

Could It Be Bad For Bitcoin (BTC) To Be Accepted By...