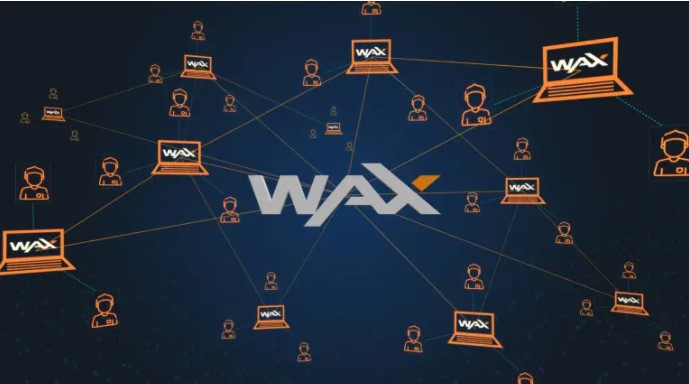 5. Office Land (OCOIN). Released in November 2021, Office Land is a metaverse game that allows users to start businesses, recruit staff and use them to earn cryptocurrencies. Office Land NFT allows users to create their own NFT based business and earn a passive income. Office Land has a metaverse cryptocurrency called OCOIN, which is used as the local currency on the platform and is given to users who have businesses in Office Land. The game is available for users to control by connecting to their WAX cloud wallets. To start playing, users must purchase staff. The most accessible place to buy staff is to search the AtomicHub NFT marketplace and the officelandio collection.

4. BlockchainRPG (GOLD). Released in November 2021, BlockchainRPG is a Metaverse digital element set in the fictional land of Aurum. The game revolves around hunting monsters, gaining resources, crafting better vehicles and competing against others. The game offers a play to earn model where users can earn GOLD and rare NFTs for joining the BlockchainRPG ecosystem. BlockchainRPG is built with Unity and users can currently check their Open Beta by signing in with their WAX cloud wallet. Players can start monster hunting instantly even without purchasing any items. However, if users purchase the GOLD token on the Alcor exchange, they can upgrade their setup and earn higher rewards for their hunts.

Alien Worlds and PGL are also on the list

3. Prospectors (PGL). Released on WAX in December 2019, Prospectors is the longest running Metaverse crypto game on this list. Originally built on the EOS blockchain, Prospectors switched to the WAX ​​blockchain due to its high transaction volume and low fees. Prospectors is a massively multiplayer online real-time economic strategy game. The object of the game is to grow your wealth by doing jobs and gaining resources. Players start with three characters, each doing various jobs and earning Prospectors Gold (PGL) tokens.

2. Farmers World. Released in June 2021, Farmers World is the first NFT-based farming game. It is the second most popular game on the WAX ​​blockchain and the best choice for fans of idle farming games. To start playing, users must purchase an NFT vehicle from the official Farmers World collection on AtomicHub. An Ax and a fishing rod are recommended for new players and cost roughly between $6 and $81. After purchasing a tool, users can start mining for Farmers World Gold. Players can buy or sell any token on the Alcor market if they prefer to buy tokens rather than mine them.

1. Alien Worlds (TLM). A game released in December 2020 is Alien Worlds. The game features a collection of NFTs on AtomicHub that allow users to mine Trillium on various planets. Alien Worlds offers two main ways for users to earn Trillium on its platform. Users can choose to mine Trillium with NFT tools or deposit their TLM into Binance Smart Chain and earn rewards and rare NFTs this way. TLM is traded on the open market and you can buy it on most major exchanges such as Binance, KuCoin, FTX, Bittrex and more.