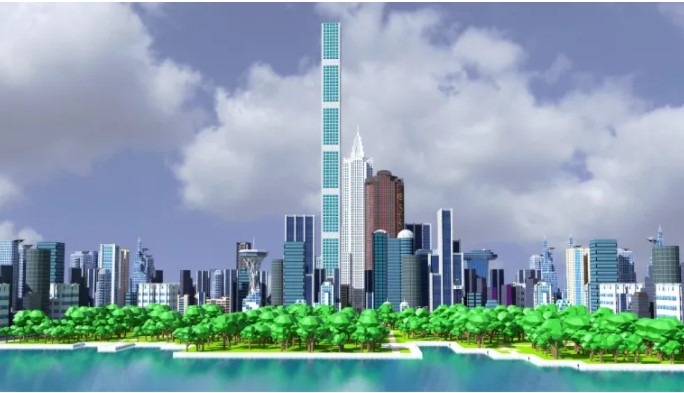 5. REVV Racing (REVV). Released in September 2020, REVV Racing is an NFT car racing game built by Animoca Brands. REVV Racing has a play-to-win model that allows users to earn tokens for race cars in their Metaverse. The game looks and plays like a traditional 3D racing game, but all game sessions are recorded on the blockchain. Users must first purchase an NFT cart from the REVV collection on OpenSea. Also, the best part about buying a REVV Racing car is that you don’t have to pay crazy prices as the platform is built on Polygon. REVV also has a token available for purchase. Its market cap is currently $26 million and 24-hour trading volume is $3.4 million.

4. Pegaxy (PGX). Released in November 2021, Pegaxy (Pegasus Galaxy) is a racing game with a futuristic mythological style. It features bionic horses that allow players to participate in PvP races and earn rewards in the platform’s native utility token VIS (Vigorus). Pegaxy allows users to breed their horses for profit and fun and has a very active ecosystem. Users can enter the races for free. Users can check the game immediately by linking their MetaMask wallet. The Pegaxy ecosystem includes a marketplace where players can browse and buy various horses with different stats and levels. With over 34 thousand monthly users, Pegaxy is a project to consider in 2022. It also includes the Pegaxy PGX token with a low market cap of just $16 million.

3. Arc8 (GAMEE). Released in April 2021, Arc8 is a collection of play-to-play mobile games on the GAMEE platform. Arc8 is available for Android and iOS devices, and players can browse their games right now. Arc8 takes a unique approach to the play-to-win model, where users reward tokens for beating other players. Additionally, Arc8 sets it apart from many other projects that reward users for their skills in the various mobile games available, with idle running mechanics. Arc8 also includes many tournaments and events that allow players to win even more prizes.

1. Sunflower Farmers. Released on January 3, 2022, Sunflower Farmers is an earn-to-play NFT Metaverse farming game built on Polygon. It started as a side project by a group of friends and has grown into one of the fastest growing play-to-win games this year, gaining over 400,000 users within weeks. As the game grew, it was abused by malicious actors who decided to make the game a bot, which is unfortunately only expected for crypto-related projects. To combat these malicious actors, the team is ramping up its anti-bot measures.