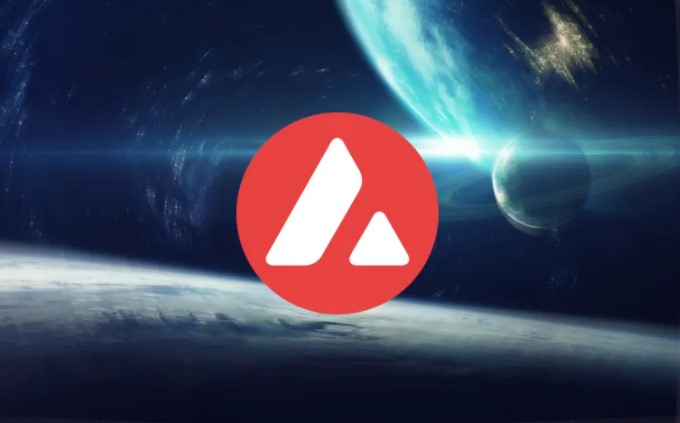 Avalanche is one of the strongest Ethereum competitors in the market, and we’ve been seeing successful metaverse coin games released from its platform recently. In this article, let’s list the five most popular metaverse projects based on AVAX.

Here are 5 popular metaverse coins based on AVAX

Let’s start with the fifth row. Released in September 2021, Avax Wolf Game (avaWOOL) has a collection of NFTs that users can stake to earn avaWOOL tokens. The unique aspect of the game is the NFT combat between the players. This mechanic is made possible by interactions between the ERC-20 and ERC-721 protocols. To start the game, you can print an NFT (mint) with 0.69420 AVAX and it’s around $46 on the fiat side.

In second place is Avaxtar (AVXT), released in October 2021, the popular Avalanche-based metaverse coin with around a thousand active users. Avaxtars are characters that players can purchase from the market and send on quests to earn AVXT tokens. The game’s ecosystem also includes ENXT, DGC and AVXT tokens. It is listed on AVXT Pangolin, TraderJoe, MEXC and other DEXs.

Released in August 2021, TaleCraft (CRAFT) is a PVP and play-to-win game featuring NFT alchemy. TaleCraft has a deflationary NFT and token economy where all NFT holders receive the game-generated AVAX return. Metaverse, which has reached 2.5 thousand players, uses the ERC-1155 NFT protocol to perform the process of minting money for NFT-based games.

Yield Hunt (GEM), which has reached 4.38 thousand active users, is in the second place of the list, and is one of the most successful games of the Avalanche ecosystem. The Metaverse has forests containing treasures in the form of GEM tokens. Once users find the GEM, they can gather more adventurers to hunt more GEMs together. To start the game, it is necessary to print a Gen0 NFT worth roughly $86. Its GEM is listed on TraderJoe.

The first-line Crabada (CRA) is a fully decentralized, play-to-win platform with an Avalanche roof. Crabada has an undersea world full of crabs. These crabs are NFTs that can be bred to earn cryptocurrencies and used in games. Currently, the cheapest crabs available cost $2.7k, which is a sizable investment. On the other hand, Crabada continues its leadership in the Avalanche ecosystem, which has reached 5 thousand players.

They Aren’t In The Market Yet, But These 3 Metaverse Coins...