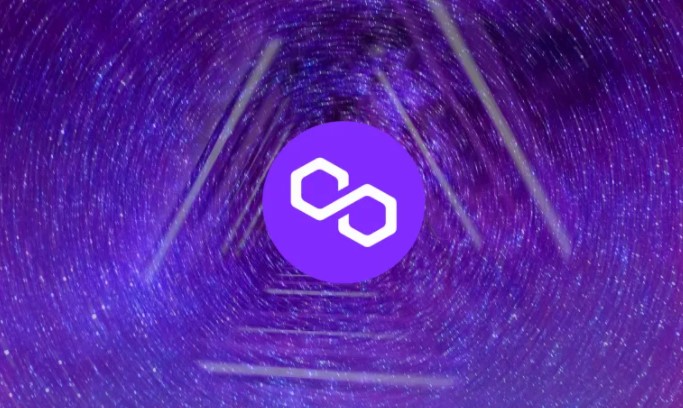 From the list of analyst Paul Brabus, we take a look at 5 metaverse coin projects based on Polygon (MATIC). You can find brief features of the projects in the list.

Here are 5 metaverse coins based on MATIC

REVV Racing is a blockchain based car racing game developed by Animoca Brands. It has a blockchain-based play-to-win model and is one of the racing games in REVV Motorsport Metaverse. No exorbitant gas fees required as it is at Polygon. The token of the project is trading around 13 dollars at the time of writing.

Idle Mystic describes itself as the world’s first 3D NFT Blockchain game. It features a virtual world called Land of Mystic where players can own, create and sell NFTs. The project had over 26,000 users last month, making it the fourth most popular Metaverse crypto game on Polygon.

Crazy Defense Heroes is a mobile tower defense game of TOWER ecosystem. It includes current mobile games like TOWER, Crazy Kings and Crazy Defense Heroes, successful mobile apps with over 2 million downloads. It can be played with MetaMask wallet and CDH user ID. According to the analyst, it is a project that should be followed in 2022.

First up are PooMania and Arc8

The second-placed PooMania is a blockchain-based play-to-win battle game. He describes himself as:

MATICs is the one and only, pay-to-win NFT game entirely based on Blockchain that allows you to print, collect and trade your NFTs.

At the time of writing, some Poos were listed for around $2,000, while others were selling for around $300. PooMania also experienced a boom in popularity last month, with over 41,000 users on its platform in the past 30 days. Thus, it deserves to be the second most popular game, according to the analyst.

In the list we quoted as Somanews, the most popular metaverse coin game in Polygon: Arc8. Arc8 is a mobile game collection that allows users to earn rewards in crypto. The app is available for both iOS and Android devices, and users can start playing games right away. According to the analyst, game lovers looking for mobility in games should follow closely. 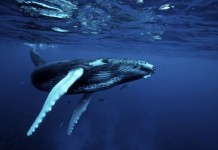 Mike Novogratz Believes Bitcoin Will Not Drop Below This Level