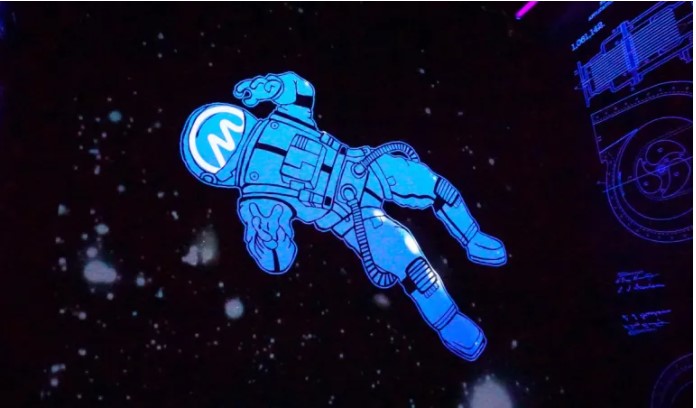 CoinMarketCap is one of the most useful platforms to follow the altcoin market. In this article, we examine the 3 most trending meme coin projects on CMC for December 20 from analyst Mark Arguinbaev’s list.

MetaDoge stands out as a new meme coin project on Binance Smart Chain. Starting with a market cap of $10,000, MetaDoge has now reached a valuation of $9.5 million. Some recent events that have catapulted MetaDoge to multi-million dollar valuations are NFT staking, traceability on Coinbase, top trending cryptocurrency on CoinMarketCap, and a complete Certik.com audit.

MetaDoge’s NFT staking is extremely similar to MicroPets’ Metaverse crypto game. Users can purchase loot boxes and receive different rare NFTs for 5 million METADOGE (about $795 at the time of writing). The higher the rarity, the higher the APY. At the time of writing, MetaDoge is trading at $0.0001389 with a 24-hour trading volume of $649. You can buy METADOGE on PancakeSwap and LATOKEN.

Clifford Inu is the second most trending meme coin on CoinMarketCap. As the name suggests, the project is inspired by the 2000s children’s show Clifford the Big Red Dog. CLIFF is based on the Ethereum Blockchain and has a deflationary economy. It differs from other projects by investing in altcoins other than itself.

Mongoose Coin is the first meme coin project named by a US senator. When the team refers to a senator naming their currency, the reference is Representative Brad Sherman’s final speech. Sherman says:

Will Mongoose Coin always have a value? I don’t know if I made it up, it’s like a joke.

When can the Shiba coin grow? How much does Shiba cost?