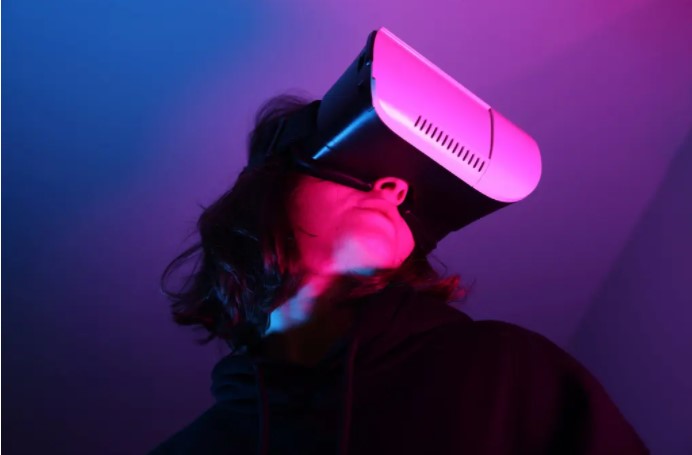 We take a look at the top 10 metaverse coin projects, sorted by market cap, from analyst Mark Arguinbaev’s list.

DeRace describes itself as “a complete NFT horse racing ecosystem” that aims to set a new standard for the betting industry. The project has a market cap of $144 million and can be staked in native token DERC Uniswap liquidity pools.

Verasity (VRA), a video sharing platform built on the Ethereum Blockchain, is the next metaverse coin with a market cap of $145 million. You can find VRA on KuCoin and Gate.io exchanges.

Next up is Wilder World (WILD) with a market cap of 262 million, an Ethereum-based, immersive 5D metaverse built with Unreal Engine 5. Additionally, Wilder World aims to be the first truly liquid, decentralized and community-led NFT marketplace.

Starlink (STARL) is the first decentralized metaverse platform with a market value of $343 million. STARL is the management token for the Starl Ecosystem. Starlink allows users to buy, sell and trade virtual items such as Satellites, Spacecraft and Terrains.

With a market value of $358 million, My Neighbor Alice (ALICE) is a blockchain-based multiplayer game that allows users to own virtual lands and build their own islands.

Yield Guild Games is a DAO platform for Blockchain-based economies with a P2E guild that brings together players through NFT games with a market capitalization of 374 million.

Next up is RMRK, the NFT lego collection with a market value of 380 million, which allows creators to create a system of arbitrary complexity.

Second on the list is NFT Vulcan Forged (PYR), a blockchain game studio that migrated to the Polygon network in March 2021 with a market value of 399 million. Additionally, it has an NFT marketplace in its Metaverses that includes a wide variety of collectibles and items, as well as pieces of land.

In first place is the cross-platform MOBOX (MBOX), which has a market value of 420 million dollars and can be enjoyed on all devices. Alongside the MOMO NFT collection, the project includes an upcoming MOBOX, a revolutionary carbon neutral Blockchain with over 150,000 players.