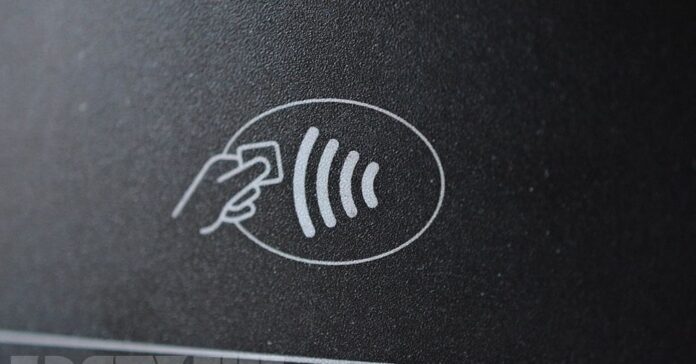 NFC Forum has announced the new standard for smartphones to wirelessly charge smaller devices with NFC. With this feature, phones can become a charging station for smaller devices.

NFC (Near Field Communication) is a wireless technology on many phones that allows your phone to connect or interact with other devices. NFC Forum, the organization behind the technology, has announced a new standard that will enable smartphones or chargers with NFC to power devices with 1W output.

The new standard, called Wireless Charging Specification (WLC), means that smartphones with NFC can charge headphones or smart watches wirelessly in the future. Smartphone manufacturers have already been offering reverse wireless charging for a while. However, special technology had to be used to offer this feature, which we mostly see in premium phones. In conjunction with WLC, all phones with NFC will be able to offer reverse wireless charging.

The new standard will turn all smartphones into a charging station
In a press release published on the NFC Forum’s website, the agency has officially announced and enacted WLC, which allows NFC devices to charge smaller battery-powered IoT devices up to 1W. Charging speed may not sound impressive, but it may be sufficient to charge smart watches, wireless headphones and other similar small devices in a reasonable time.

WLC technology was actually a standard planned to come last year. However, the technology came into force today. The press release states that there are about 36 billion IoT devices in the world and most of them can be charged wirelessly by WLC. Currently, there is no date when the technology will be available on products.

Smartphones with NFC will be able to charge smaller devices
WLC will enable a single antenna to manage both communication and charge on devices with NFC. This feature uses 13.56 MHz base frequency and supports NFC connection to control power transmission. NFC allows power to be transferred to an NFC tag to provide a stable carrier signal.