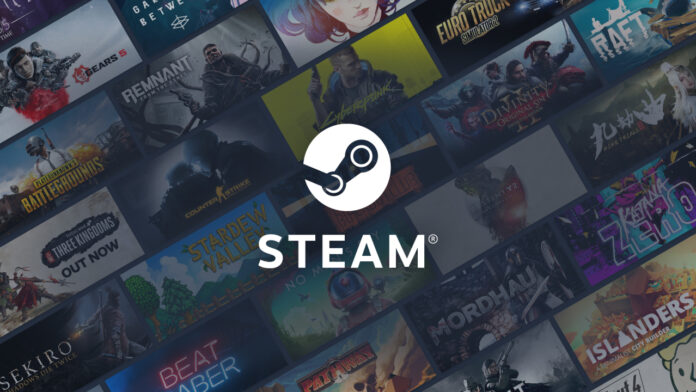 The Steam Autumn Deals, which managed to attract the attention of players, have been a period of revenue record for developers and publishers. Traditionally held every year, discounts have been in high demand this year. In addition, there was an increase in the number of users who bought games for the first time.

In the Steamworks Development announcement made by Steam, it was stated that developers and publishers have an important role in the growth of the community by earning high income. It was reported that high sales and income were due to quarantine, new games that were successful and old games that became popular.

One of the most preferred platforms by players, Steam has made it a habit to reach more players with discount periods that have become a tradition. According to the statement made by the platform, it was reported that almost 1 million players bought games from Steam for the first time. It was noted that the number provided for 2020 increased by 33 percent compared to 2019. It was stated that the number of simultaneous players reached 24 million during the discount period, breaking a record. This value also increased by 7 million players compared to 2019.

It was announced that the developers who earned income after the Steam Autumn Discounts experienced a record increase in games with at least $ 10 thousand and more and at least $ 1 million and more. This was an indication that both game developers and Steam had an unprecedented revenue.

At the end of the announcement, it was announced that the Steam Winter Sale will begin next week. This means that players will have new opportunities for games that they missed or are considering purchasing.