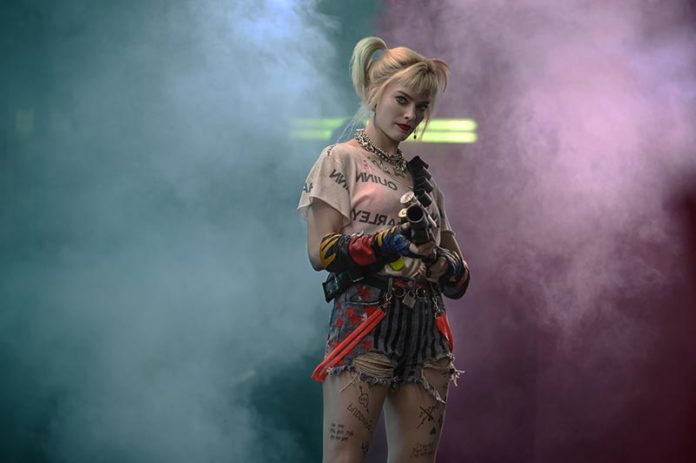 Launched on February 7, 2020, Birds of Prey earned $ 4 million from Thursday’s preview, according to Box Office data. The film, which has a relatively low opening, is expected to rise above $ 50 million by the end of the first week.

The DC movie Birds of Prey, which has been released as of today, opened an opening of $ 4 million in the US premiere on Thursday, according to Box Office data. This opening, which remained a bit low compared to Shazam !, was still able to peak ‘Bad Boys for Life’, which has been in vision for three weeks. The movie, where Margot Robbie returns as Harley Quinn, will probably peak at the end of this week, but may not be among the top 10 films released in February.

We can say that February is actually a very difficult month in terms of movies. Black Panther, which entered the vision two years ago, was a movie that exceeded $ 200 million in February. The list includes films such as Deadpool, Fifty Shades of Gray, and the ordeal of Jesus Christ, which were released in February and dominated all the halls.

Birds of Prey received positive reviews from review sites:
According to Box Office data, the film, which is expected to close the first weekend with a revenue of $ 51 million, will be among the top 10 opening films in February if it can exceed $ 53 million. Reviews look positive for the movie. At this point, Birds of Prey achieved an 88% success on Rotten Tomatoes and 61 points on Metacritic.

Box Office expects Sony to produce the strong performance of ‘Bad Boys for Life’ this weekend as well, but the movie will be in second place for the first time in 3 weeks. Box Office also expects the movie to gross over $ 10 million in three days, down 44% from the previous week. If this happens, the film’s revenue across the US will approach $ 165 million.

Birds of Prey, which includes names such as Margot Robbie, Mary Elizabeth Winstead and JurneeSmollett-Bell, are also produced by Margot Robbie and Sue Kroll and Bryan Unkeless. Cathy Yan, who we know from the movie Dead Pigs, sits in the film’s director’s chair.