Home Crypto Revealed: Whales Are Stocking Up on This Little-Known Altcoin! 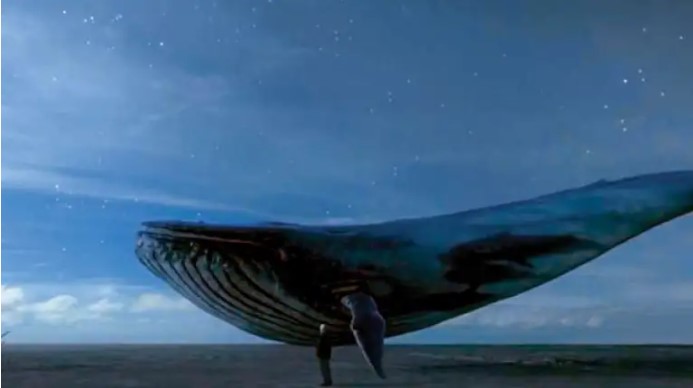 As metaverse-focused altcoin projects are becoming more and more mainstream, crypto whales are devouring a lesser-known gaming project. Here is the latest stockpile of whales, according to WhaleStats data…

Here are the little-known altcoin stocks

According to whale detective WhaleStats, Gala Games (GALA) accounts for around 1% of total assets ($519.5 million) among the top 1000 Ethereum (ETH) whale wallets. By comparison, popular games Axie Infinity (AXS), Decentraland (MANA) and The Sandbox (SAND) make up much smaller divisions than GALA.

WhaleStats doesn’t have up-to-date data on AXS, but a recent tweet says it’s the third most popular search term on the site. The lowest valued token mentioned in the chart below is 0.07% worth $40 million.

GALA is an Ethereum-based win-to-play altcoin project that went up in value after being listed on Coinbase in November. The blockchain-based gaming protocol allows users to own in-game items in the form of NFTs, allowing them to take part in the development of a game. WhaleStats, whose data we share as Somanews, reports that GALA is among the top 10 wallets followed. The average number of tokens held exceeds 1 million and is worth $519,591.

Analyst Evaluates Latest Situation in Loopring: Will the Uptrend in LRC...