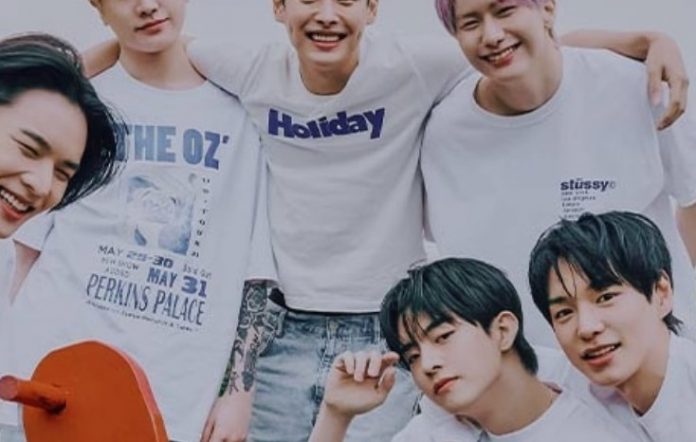 VICTON is again making fans impatient to have their official lightstick with the latest design, which has been revealed.

On Friday, August 5, 2022, VICTON has shared their latest design for their lightstick. The latest lightstick from VICTON is scheduled to be released on August 9, 2022 at 12.00 South Korean time.

This is the second version, VICTON retains the club or three-leaf clover shape, which this time has been covered by a transparent dome, making the lightstick for ALICE (VICTON fans) look bigger than the previous version.

In 2018, VICTON first released their lightstick, it looks cute and beautiful with a club design on the top end, looks like a key.

ALICE, are you looking forward to getting a lightstick from VICTON with the latest design?