Home Celebrity Revealed, this is the identity of actor ‘K’ who left his girlfriend...

It was finally revealed who the identity of actor ‘K‘ was who had left his pregnant lover. Previously, a netizen who claimed to be actor ‘K’‘s ex-girlfriend mentioned that she had been abandoned by him while pregnant, received threats from the actor and suffered a miscarriage earlier this year.

After shocking netizens with the post, now his ex-girlfriend openly mentions that the actor ‘K’ in question is actor Ko Se Won.

I sincerely apologize for making everyone worry about something negative like this.

The reason why I didn’t tell you guys about the divorce at the time was because I had been trying to get back together.

But in the end, we couldn’t get back together.

Then, at the end of last year, I met this woman, and we have been in a relationship for about three months.

First of all, I want to apologize to him for whatever reason.

I will make sure to take responsibility for what I have to be responsible for.

Since I’ve been having such a hard time, I thought this was an opportunity for me to tell you how I feel.

Once again, I sincerely apologize to those who must have been bothered by my situation,” the actor wrote. 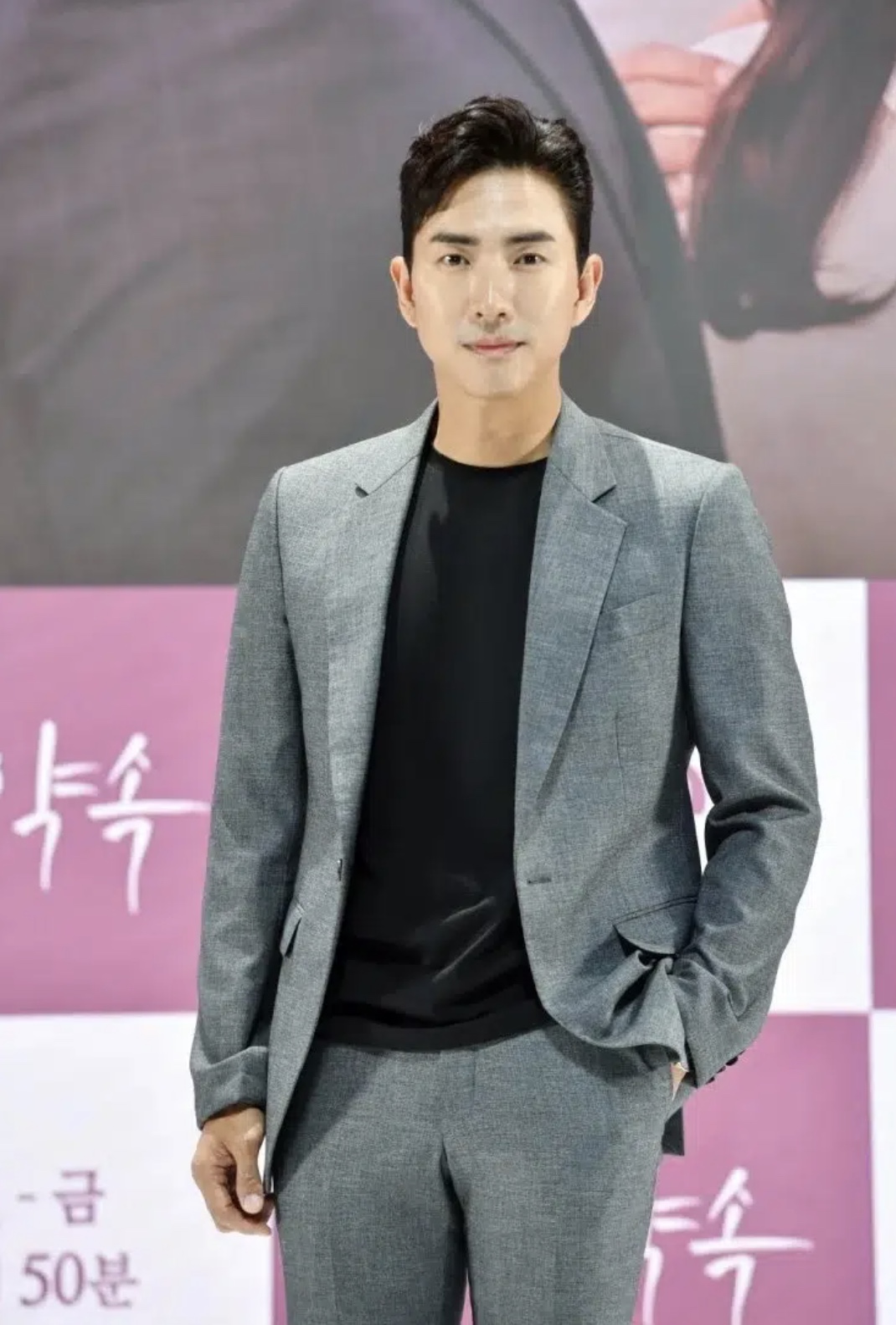 Kylie Jenner in a transparent jumpsuit: she poses in her incredible...

Meredith and George the worst couple in the TV series