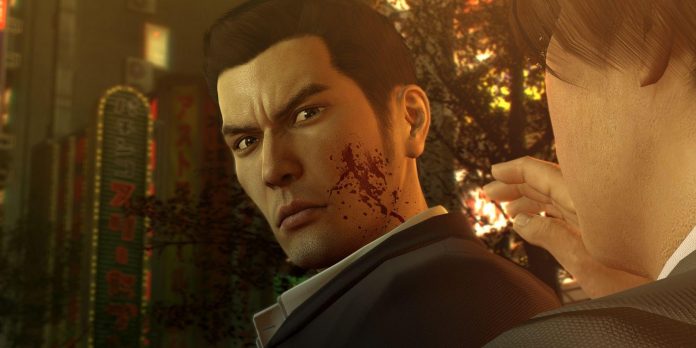 It is clear that the biggest additions of the month PlayStation Plus Extra are significant. The file size of Tom Clancy’s Ghost Recon: Wildlands for PS4 is 66.919 GB. This is more than the Metro Exodus file size for PS5, which is 70.130 GB, although the file size for PS4 is slightly smaller — 66.071 GB. Dead by Daylight is a little smaller in size, but it’s worth checking the available disk space to download. Dead by Daylight PS4 is 34.550 GB, and the PS5 version is 48.386 GB.

There are two more significant additions for PlayStation Plus Extra this month, although they are much smaller than the games already mentioned. Bugsnax is 6.612 GB on PS4 and 10.733 GB on PS5. There is also JRPG Trials of Mana, which weighs 15.685 GB on PS4. Both should be good options to boot without taking up too much space on your PS4 or PS5 drive.

For those who don’t have the bandwidth to download this month, there are a few other options that you can try. Uno is now part of the PlayStation Plus Extra library. Its download for PS4 takes only 4,737 GB. Two Monopoly games have also joined the library. Monopoly Madness on PS4 is 3.3 GB, and Monopoly Plus on PS4 is only 1.603 GB.