Home Crypto Revealed: Shiba Inu May Be Listed On Robinhood These Dates! 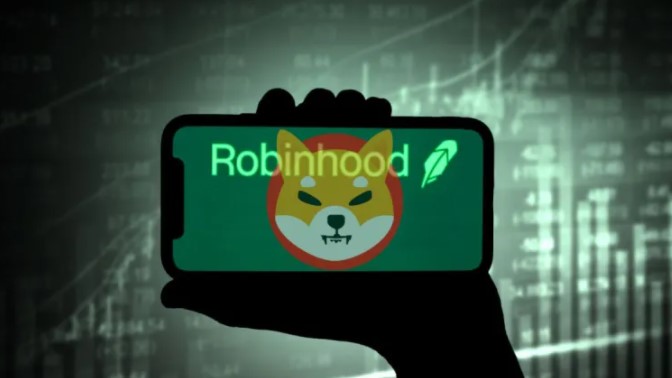 Popular trading platform Robinhood’s listing of Shiba Inu (SHIB) is eagerly awaited by meme coin investors. In fact, as we reported on Somagnews, SHIB fans are signing a petition for Robinhood to list the meme coin. Allegedly, this listing could take place in the first quarter of 2022 or in January. Here are the allegations…

Is there a new good news for Shiba Inu investors?

A Twitter account called Shiba Inu News said that the popular altcoin Shiba Inu will be listed on Robinhood in the first quarter of 2022, claiming “information was obtained from within the company.” According to this Twitter account, the company is in no rush to list SHIB as Robinhood prepares for the launch of its own wallet currently in testing.

MORE: The insider we talked to at @RobinhoodApp is a C-suite level executive. He told us that listing $SHIB this month (December) simply isn’t realistic.

But he acknowledged that January and Q1 is a strong possibility. They continue to see a ton of buzz, especially from petition

According to someone working at the company, news that Robinhood has listed the Shiba Inu could appear as early as January 2022 if tests are completed on time. Shiba Inu News wrote that on December 9, the Robinhood team held a meeting, one of the topics discussed was to list several cryptocurrencies, including SHIB. By account, the source is a senior executive. Allegedly, behind the strong possibility that the listing will take place in 2022, there is also the signature campaign launched by the users. The Twitter account lastly referred to the use of the following expressions:

It’s hard to tell if the information is accurate, but if it’s fake, we’ll soon get an official statement from Robinhood denying this news. On the other hand, there is no reason why Robinhood should not list the coin, as SHIB is listed on Coinbase, Kraken, and Gemini.