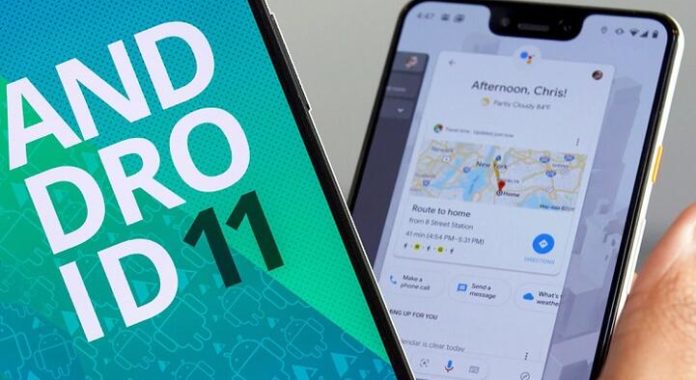 Google released the first developer preview of Android 11 earlier this month, and the developers started their work using this software. Some of the information revealed today shows that Samsung is holding its hand quickly.

Samsung has begun trying this new software on the Galaxy S10 +. According to Geekbench’s data, the Galaxy S10 + Android R with model number SM-G975F was tested. Google’s new operating system is also known as Android 11, but the developer predicts that Google will follow the alphabetical naming scheme and that the new software will be named Android R.

This means that by the end of this year, Android 11 can officially be released. Even without the Galaxy S10 +, we can see this software on at least any flagship of Samsung.

Surprisingly, Samsung had brought Android 10 to some of its smartphones quickly before 2019 was over. Android 10 support has reached its peak in the past 6 months, with a few exceptions, such as the Galaxy Fold. So there is no reason to believe that Samsung will use Android R on their phones as quickly as it does on Android 10, but it is impossible for Samsung to use it without Google officially introducing Android 11.

It continues to guarantee that Samsung phones will receive 2 major software updates. If your new phone comes with Android Pie, it will technically get an Android 11 update, but if your phone has already received 2 major updates, it probably won’t get any more.

New interfaces and features have arrived in the Samsung Galaxy Watch...

NASA Will Send Cargo To The Moon Orbiting Station With SpaceX