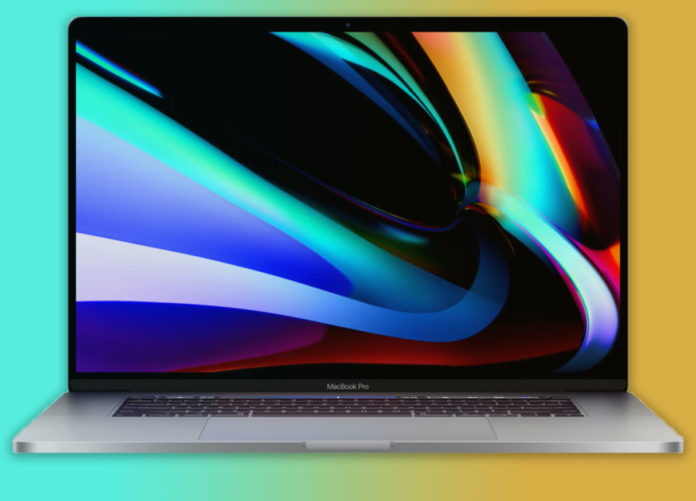 On Apple’s MacBook Pro models with a USB-C port, a heating problem was found if the devices were charged through the left-hand input. The problem is seen on all laptop devices released since 2016. The only solution to the problem is to charge your device from the input on the right.

If you have a MacBook Pro and noticed that your device is getting hot during charging, there is a simple way to solve this problem: Charging your Mac only from the right-hand input. The warming problem seen on USB-C MacBook Pro models, that is, MacBook Pro devices released since 2016, occurs when using the left-hand USB-C port. Due to the device’s overheating, the fan starts running, undermining the ‘almost silent operation’ claim that is among the best features of MacBook Pros.

This is not all the problem. A user from the Stack Exchange programming community tried to determine why the ‘kernel_task’ operation used many resources of the computer. This causes the CPU usage to jump to 990 at a time when the computer is idle. This resource-absorbing process makes MacBook Pros almost completely unusable in some moments. According to Apple’s statement, the source of the problem is not the kernel_task process, but this process manages the processor temperature. So kernel_task is a process that the operating system takes into effect when it realizes that the device is warming up. With this process, kernel_task activates the fans.

Kernel_task does not trigger on ports on the right
Although the reason is not yet known, if you charge your device on the left side and install other devices on the left side, the inputs in this section can get hot. This can cause kernel_task to run out of power and consume CPU resources excessively. In addition, it seems that the problem of warming does not apply to the entrance on the right. It appears that MacOS ignores the kernel-task if the inputs on the right become warm. This means that kernel_task does not perform resource absorbing performance on your Mac.

The cause of the problem, as we have already mentioned, is not yet known. Until a new MacOS update resolves this issue, it is recommended that you plug in your device’s charging cable and other devices to the right instead of the left side.

We know that Apple is working on charging Mac devices. This includes the new Battery Health Management system included in the latest beta version of MacOS 10.15.5. We have to wait to see if this system can solve the warming problem.

No one like her! Beyonce demonstrates the power of her rearguard...

Kane: “WWE remained in the 1990s thanks to Undertaker”

110% Tax Refund Will Be Applied in Solar Panels in Italy

CAMILA CABELLO IS CONCERNED ABOUT AN FAN WITH ANXIETY AND GIVES...