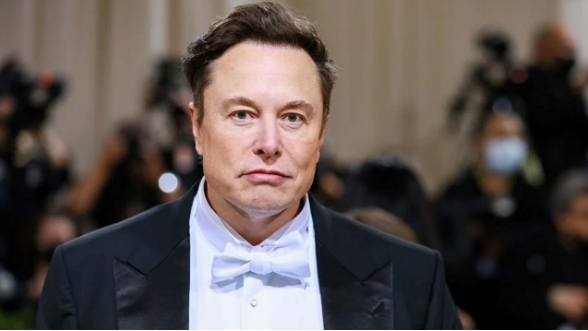 It turned out that Elon Musk, who recently repeated his original offer for Twitter, actually wanted a 30% discount. Although this rate was later reduced to 10%, the Twitter side did not accept discounted offers.

Elon Musk, who signed a $44 billion deal with the company to buy Twitter in April last year, abandoned this deal after discussing bot accounts. While Twitter and Musk are currently in lawsuits, last night Musk took an interesting step and again offered his offer for Twitter at the same price.

With this decision, which was made during the consideration of the case of Musk and Twitter, events mixed up. Today, again, amazing information came from various sources. In an interview with The New York Times, four anonymous sources said that Elon Musk wanted a 30 percent discount on Twitter.

According to information published by The New York Times, Musk wanted to pay 30% less money for the purchase of Twitter. In other words, Musk wanted to buy Twitter for about $31 billion. But Twitter rejected the offer. Although this was not reported when this proposal was submitted, it was reported that another event occurred last week.

After the 30% offer was rejected, Musk sent an offer on Twitter, this time 10% lower ($39.6 billion) than his original offer. But these negotiations have not yielded any results. The newly emerged details showed that Musk’s new proposal, which was announced to the public, actually did not come as a surprise.

According to The New York Times, Musk’s repeated offer to buy Twitter could be an attempt to avoid a lawsuit, as a result of which both sides could suffer. Elon Musk usually testifies under oath on October 7. However, according to information received from sources after the last proposal, an agreement was reached to postpone this date.

Although the day set for the Musk-Twitter case is still October 17th, what happens in the coming days will certainly be crucial. The details we have learned so far have shown that Musk may concede the case due to new “evidence” that may arise, and therefore resubmit his proposal.

Fan of “Among Us” creates skins of “The Mandalorian”