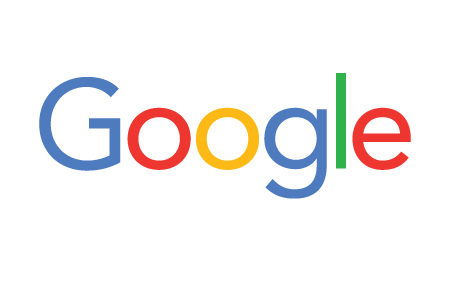 It turned out that Internet giant Google recommended a US-based neo-Nazi news site called ‘Daily Stormer’ to fans of the cult science fiction movie Star Trek. The site, whose domain name was canceled by Google and GoDaddy in 2017, was back online by purchasing a Russian domain name.

A Google tool that offers articles and websites to users based on their search habits has made several article suggestions to people who searched for the Star Trek: Picard series, which was launched on the CBS channel last January. But one of the articles suggested by Google turned out to direct users to a neo-Nazi news site that advocates the superiority of whites.

Following the scandal that broke out on Twitter, a statement came from Danny Sullivan, who worked on Google’s search algorithm. Saying that every content in Google’s discover section was taken care of following the same rules as Google News, Sullivan apologized for the problem. The website called Daily Stormer, linked by Google, is a platform visited by many white supremacist neo-Nazi in America.

In 2017, Google and GoDaddy canceled the site’s domain last year, which praised a vehicle to plunge among anti-racist demonstrators in Charlottesville, USA. But Daily Stormer was back online in a short time with the Russian domain ‘dailystormer.ru ‘and enabled users to access the site via the Tor network.