Home Celebrity Michael Jackson spoke about his fear of being killed 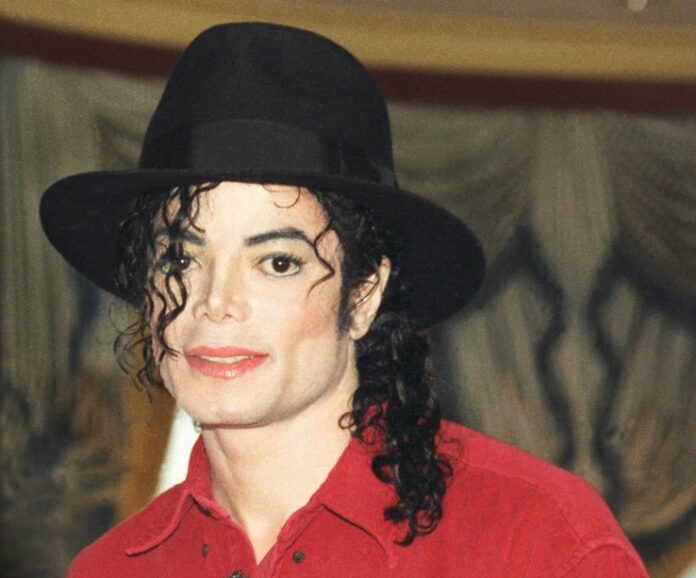 ‘They want to get rid of me’, is heard in the alleged call leaked on social networks

The life and death of Michael Jackson has always been surrounded by great mysteries, which have grown over time and especially now that an alleged audio was leaked in which the “King of Pop” spoke about “a group of people they wanted to get rid of ”him.

It all came about after the group of hackers known as Anonymous released alleged information about the US government, pedophile cases involving important figures in the entertainment industry such as that of millionaire businessman Jeffrey Epstein, and an audio that turned trend Again to Michael Jackson, who would have made a call to his attorney Dieter Wiesner a day before his death, to reveal that he was afraid.

“I don’t know if I should say this, I don’t know who might be listening. There may be a group of people who… want to get rid of me. They don’t want me here anymore, ”can be heard in the published audio, which refers to the fact that the interpreter of“ Billie Jean ”would have known about the pedophilia network and about those involved.