Home Entertainment Reveal video games where people swear the most 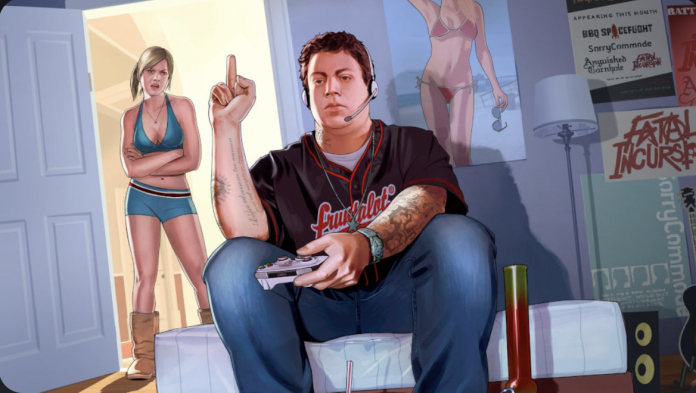 A study conducted on Twitch and YouTube reveals which video games players swear the most. There is a clear winner

According to the Guinness World Records, in the world of video games only one of them has the world record for the number of curses it includes. It’s Scarface: The World Is Yours, in whose lines of dialogue the word ‘fuck’ appears 5,688 times.

It’s a brand that has been unbeatable since 2006. However, what are the games where players say the most bad words? Well, a team wanted to find out.

This is Buzz Bingo, which by checking online broadcasts was able to calculate the average number of curses from players per minute. So he got a list of 15 titles where this happens very frequently.

The big ‘winner’, to put it one way, was Tom Clancy’s Rainbow Six Siege. It has an average of 146 curses for every 15 minutes. These are 584 expletives every hour or one swear word every seven seconds.

In second place is FIFA 21, where players say 138 swear words every 15 minutes. The above equates to 552 bad words every hour. As for the third, it is Call Of Duty: Warzone, with 484 hours every hour.

The fourth and fifth places correspond to the Halo video games: The Master Chief Collection and Grand Theft Auto V, respectively. In this case we speak of 436 curse words for the first and 428 for the second. 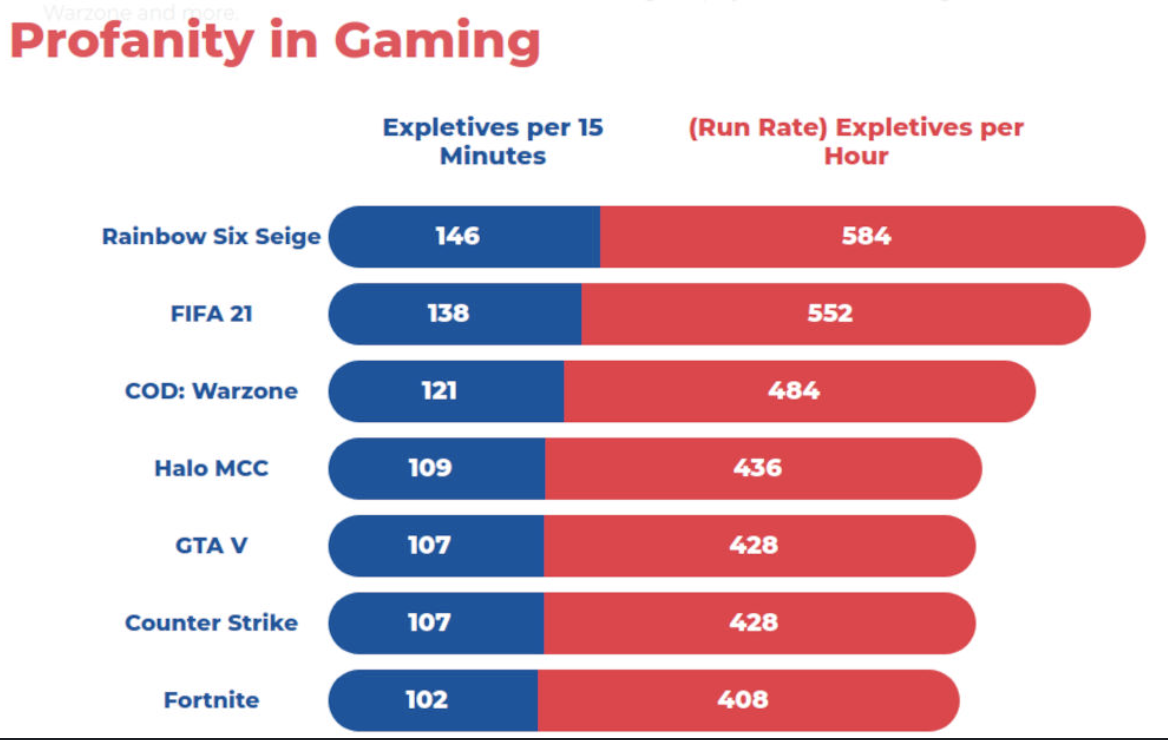 Rainbow Six Siege is the big ‘winner’ of this study

Buzz Bingo studied 25 hours of video game broadcasts on Twitch and YouTube Gaming. They consulted a total of 100 streams in August of this year. They observed each one for 15 minutes, taking note of each rudeness in order to conduct their study.

Every expletive uttered by an online streamer was recorded against the game he was playing, and the average was calculated based on all the profanities used by all the players.

Something that also came to light is that PC gamers swear more than console gamers, averaging 380 per game hour. In second place are Xbox players with 368 and in third place those of PlayStation, with 322.

Regarding streamers, Félix ‘xQc’ Lengyel is the one who says the most bad words, with 77 every 15 minutes and 308 per hour. In contrast, PewDiePie barely says 12 every quarter of an hour.

Does Starship recycle outfits? Shownu reminds us of Open Mind