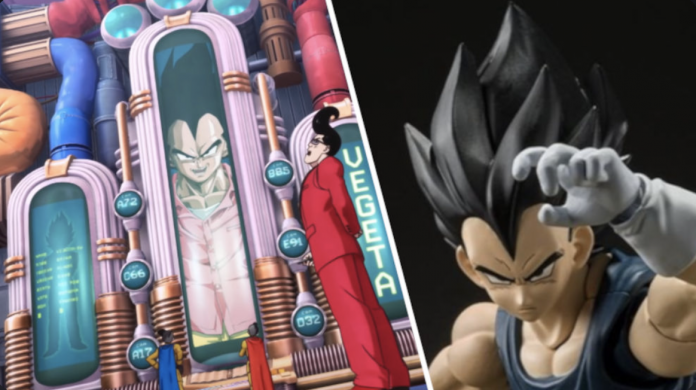 Thanks to a line of figures we have an idea of ​​what Vegeta will look like during the Dragon Ball Super: Super Hero movie

In the framework of the New York Comic-Con 2021 we had a new look at the movie Dragon Ball Super: Super Hero. All thanks to a conference given by Toei Animation, where a short video was broadcast.

There new characters appear in addition to other well-known ones, such as Goku and Piccolo. However, there was a big absentee and we mean Vegeta. He only appears very briefly with Majin Buu.

That’s while the images of him appear on a kind of monitor. The Prince of the Saiyans wears a pink shirt that we have seen before. It would seem that it would be the only thing we would see of him until the next preview.

Luckily it is not so. What happens is that photographs of the figures in the animated film have arrived from the convention. These belong to the S.H. Figuarts and is planned to go on sale when this film is released in Japan.

The figure of Vegeta can be seen next to that of Goku, Piccolo, Gamma 1 and Gamma 2. From what is seen this character will once again use the black (or dark blue) suit that is under his Saiyan armor.

Why will his protective gear be removed? You will have to see Dragon Ball Super: Super Hero to find out. Some believe that this confirms the continuity of this production with respect to the Majin Buu Saga, the last being the Z series. 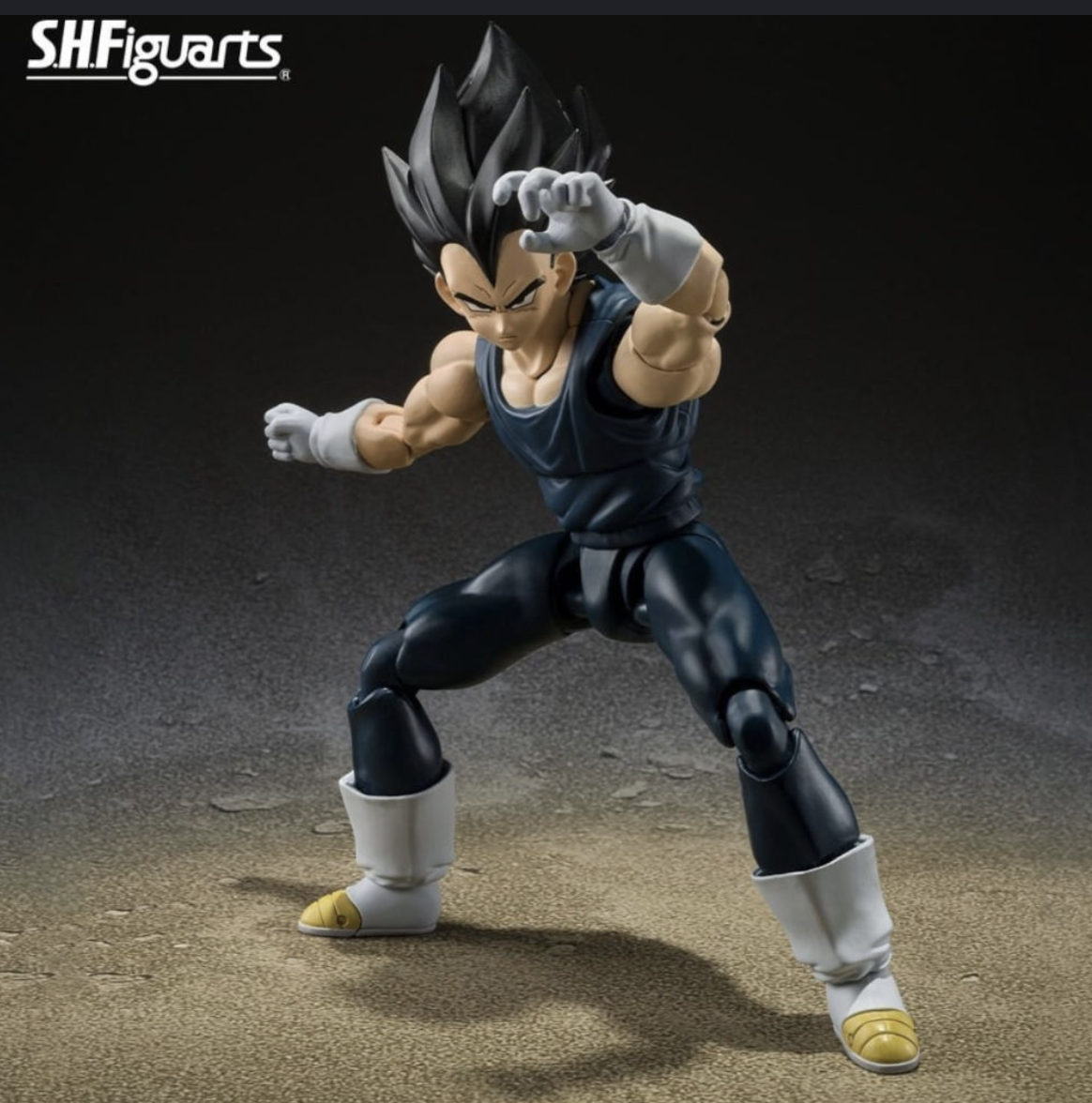 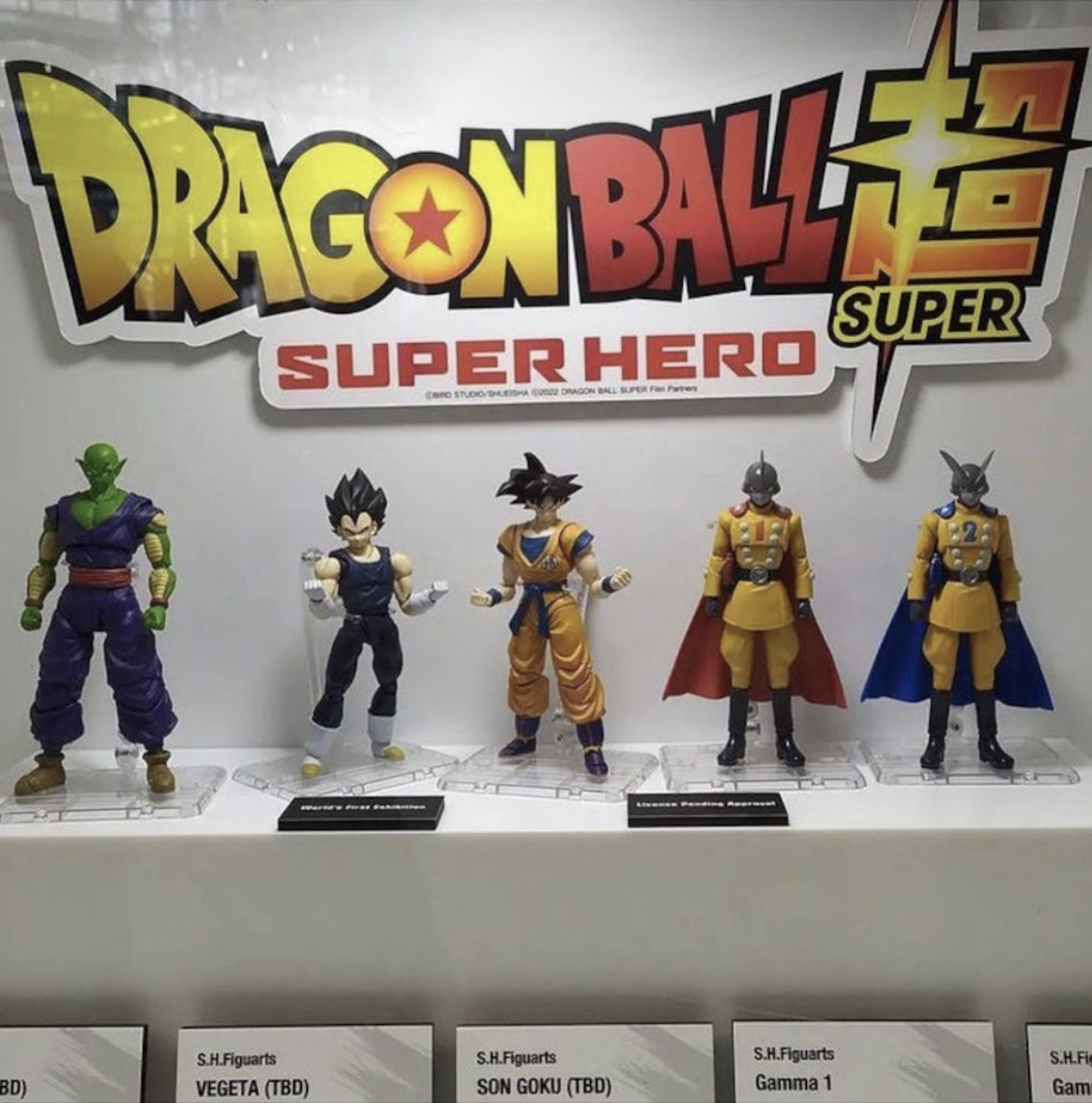 Dragon Ball Super: Super Hero will be released in 2022

Something that was commented on in the movie panel is that Vegeta, like Goku and Piccolo, is involved. But right now it’s hard to guess what role he will play. The new video doesn’t help much as he is conspicuously absent.

In fact, in a certain part of it you can see Broly, but in a very brief way and falling with a blow. At least it is clear that this tape is after his appearance by some years.

Dragon Ball Super: Super Hero will be released next year in Japan, but it is unknown when it will be available in other countries and regions. Something that doesn’t quite convince fans is the quality of the computer-generated graphics it has.

This is very evident in certain scenes, such as the car when the alleged members of the Red Patrol Army appear, or who are the heirs of it. We will have to keep an eye on it.

Jojo’s Bizarre Adventure will have a Part 9!