Home Celebrity REVEAL THE POSSIBLE NAME THAT BTS WOULD HAVE BEEN CHOSEN FOR HIS... 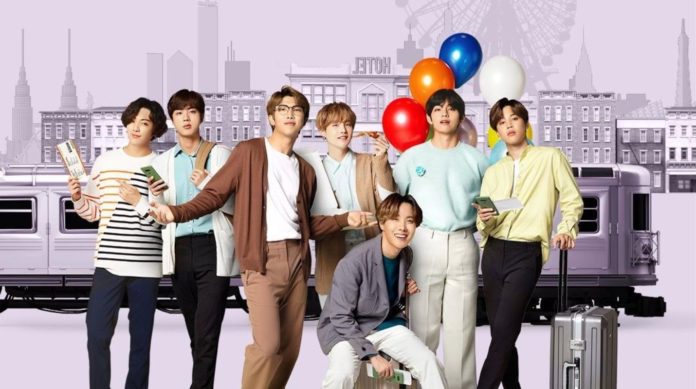 A new BTS comeback track? First it was a video of a producer who has worked with the boys and now in networks the rumor circulates about the group’s album.

According to an article from the NME portal in the United Kingdom, the boys comeback is one of the most anticipated, so they included their album, which is not yet released, as one of the most incredible of 2020, it even seems that they did A great spoiler, here we tell you what it is.

We know that BTS has handled a message about self-esteem and it seems that they may now want to explore the dark part of the soul, that is, those things that torment us and where some of our fears lie. This theory is based on the fact that the magazine enlisted BTS with “Map of the Soul: Shadow,” the name of their new album. QUE??????????

ARMY is very confused, because she does not know if they gave information ahead of time or is an assumption. BigHit has not given statements in this regard and the title has not been confirmed, if so, it has been a great spoiler.