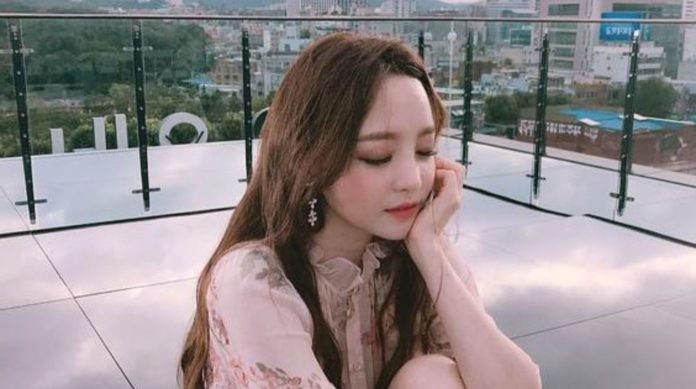 A few days ago, the news of Goo Hara’s death took his fans and the world in general by surprise. After the police report showed that the cause of death of the idol was suicide, much has been speculated about the reasons that led her to make this decision. However, everything indicates that it was because of the depression he suffered.

Recently, the last conversations that Goo Hara had before he died were released and the messages he sent days and hours before leaving this world have left more than one relfexioning.

Han Seo Hee, the girl who has been involved in several controversies related to some idols like Wonho of MONSTA X and B.I. from iKON, she was one of Goo Hara’s great friends and shared a fragment of the last conversation she had with her a few days ago.

In these captures, you can see that Goo Hara promised Han Seo Hee that he would visit her home because he missed her a lot and needed to talk to her. The singer expressed how sad she felt and the immense desire to cry she had.

Hara was going through a very complicated situation, so she told her friend that she would take her medications and go to sleep. Seo Hee tried to cheer her up by telling her not to cry, that they could talk and everything would be better.

Goo Hara’s older brother also shared the last messages he received from her. Apparently, that conversation took place after the news of Sulli’s death was released, a fact that greatly affected Goo Hara since they were very close. Her brother tried to comfort her and give her best advice:

Goo Hara told his brother how much he loved him and asked him not to worry. The last months of the K-Pop singer were very complicated, especially after she faced a legal battle against her ex-boyfriend Choi Jong Bum after accusing him of abuse and having threatened to spread an intimate video of him.

Goo Hara was found lifeless last past on the morning of November 25 and many have expressed their pain after their departure.