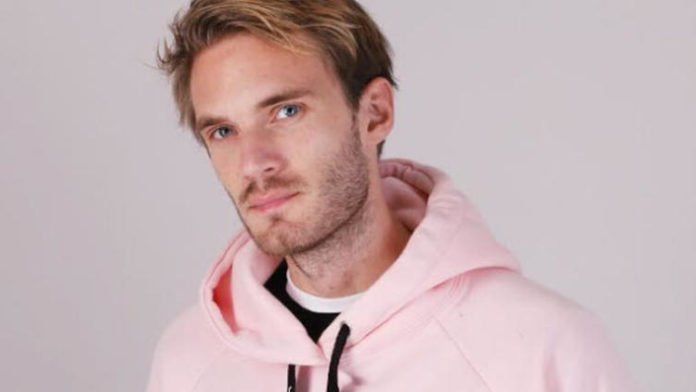 The world-famous YouTuber PewDiePie has returned to YouTube after about a month’s break. PewDiePie said in his first video that he shared after his comeback, he will change the channel content in the future.

Felix “PewDiePie” Kjellberg, the largest independent content producer on YouTube, recently returned to the platform. The popular YouTuber announced that it was very tired towards the end of 2019 and decided to take a break from the popular video sharing platform for a while.

Although YouTuber did not specify the return date in advance, he came back to his audience in about 5 weeks. PewDiePie’s return to YouTube was welcomed by its subscribers. After YouTuber’s break, the first video titled “I took a 30-day break and THAT HAPPEN”, which he shared on February 21, has been number 1 in trends after publishing and has reached nearly 13.1 million views so far.

The most important information from the comeback video was PewDiePie’s desire to change the channel content. “There are definitely some changes I will make regarding the channel. I am working on a bigger project,” YouTuber said, adding that the changes will be implemented gradually.

PewDiePie recently interacted with the community by creating fun videos with Minecraft content before a break. It is not known how far or away from its formula that combines game and entertainment, but fans can expect the popular YouTuber to undergo a big change.

PewDiePie also offered his thanks to his followers as well as giving signals of change and apologized for leaving his supporters alone. The creator had expressed his desire to quit YouTube and move to Japan with his wife Marzia Kjellberg before his break. For now, however, things seem to be returning to normal on the channel.

V is surprised by Yeontan’s size