Home Entertainment Returnal Sneaks Into Sackboy For PS4 And PS5 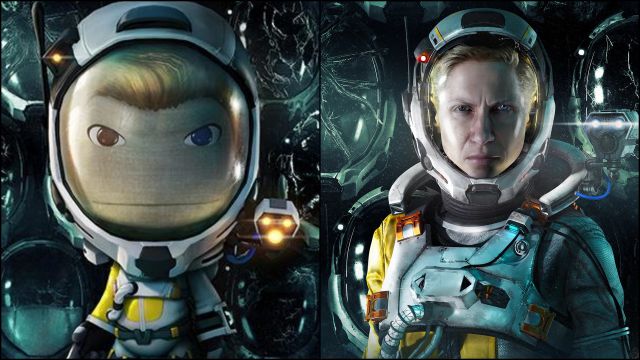 Returnal: Selene moves to the world of Sackboy: A Big Adventure on PS4 and PS5. The Returnal protagonist features hers of her own free cosmetic DLC. Sackboy: Big Adventure offers Returnal fans a small tribute reward. Selene transitions to Digital Sumo platforms as a fully customizable character. To get Selene de rapo you must go to the PS Store link under this paragraph. Upon redemption you will receive the DLC for PS4 and PS5.

Sackboy: an adventure in a big way, this was our impressions

After Little Big Planet, the little rag doll went on an adventure away from his parents. Media Molecule gave way to Sumo Digital to develop this 3D platform as a bridge between the past and present generation of consoles. In our analysis, where it achieved a rating of 8 out of 10, we said that “it is a very round platform and a great title to say goodbye to PS4 and receive PS5”.

“Sumo Digital never ceases to contribute ideas and show off an immeasurable imagination in mechanics, obstacles and scenarios. It will delight the little ones in the house and convince those who have already made a few jumps on other platforms, although we long for a little extra difficulty ”, we said. During the conclusions we emphasized its nature, a point in favor where “Sony gains diversity” in the launch catalog of the fifth generation of PlayStation.

This diversity to which we alluded to last year is consistent with the statements of Hermen Hulst, head of PlayStation Studios. A few weeks ago he shared the team’s vision of betting on experimental works not so successful in sales, such as Sackboy himself or Dreams. “I think those games we make are as distinctive and diverse as they can be,” he says. “From Sackboy, Astro Bot or Dreams to that kind of game play you mean, like The Last of Us Part II and Ghost of Tsushima.”