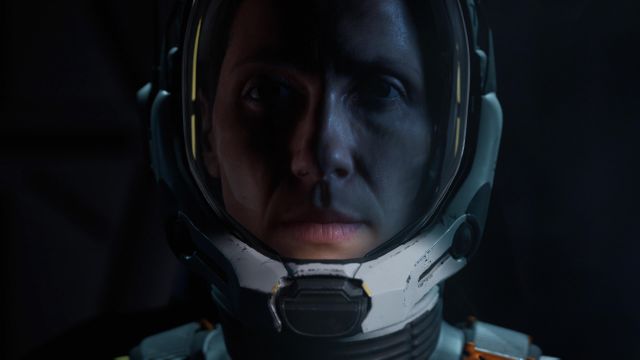 The data that attracts the most attention is the enemy that has killed the players the most times: Phrike. Yes, Returnal’s first boss has been the nemesis of players for their first few weeks. Users who have died a total of 9 million times. Almost nothing. On the other hand, it has killed more than a million million enemies, which increases the number of rivals that appear through the loops. The favorite weapon, on the other hand, is the Vacuum Seeker, the high-capacity machine gun that is unlocked from the second world. You can see the commemorative image under this paragraph.

The latest work by the Finnish studio has garnered a great reception from critics and audiences. In our analysis, where it achieved a score of 8.4 out of 10, we said that it is “one of the great surprises of 2021”. “Housemarque has succeeded in creating a title with personality in every way. We start from what happens at the controls, a tough, demanding but balanced adventure. The Finns have built a structure based on the pillars of the two great slopes of the Rogue, the Bullet Hell and even the Metroidvania 3D. This fusion of genres creates a title born for experimentation, addictive like few others and tremendously satisfying when you pull the trigger ”.

On the other hand, we highlighted “the way in which it takes advantage of the capabilities of PS5”, in terms of the SSD memory and the technologies incorporated in the DualSense. “It is very worth experiencing Returnal first-hand,” we concluded. You can read the full text through this link.