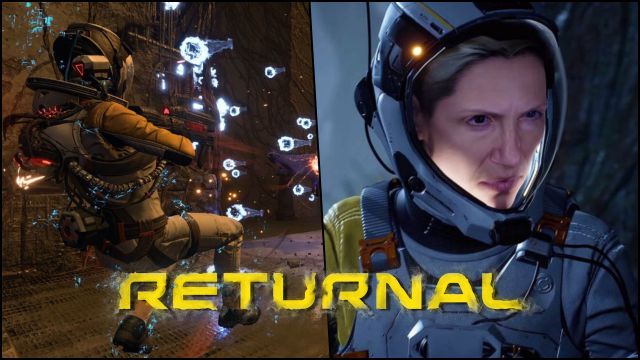 Returnal: The Housemarque video game, one of the highest rated of 2021, poses a major challenge. Only two out of ten users have completed the finale. Two months after the launch of Returnal, the last Housemarque video game exclusively for PlayStation 5, only 21.3% of the users of the title have managed to beat the final boss of the adventure; another way of referring to what we usually call “playing the game.” The final boss of the title is a major challenge; as well as the adventure itself, whose death of our character translates into having to start over.

From Ungeek they advance this data, contrasted through the Bronze Trophy that we received when we defeated the final boss of the title (spoiler-free image), which is not 100%, however. In fact, the Gold Trophy that certifies having completed the true ending is only collected by 8.9% of the players. Now, what could be due to this low completion rate of Returnal?

The reason is not the quality of the work, considered one of the best valued in the video game sector in 2021, but its high challenge. Like recent works from the same PS5 such as Demon’s Souls by Bluepoint Games (completed in this case by 33% of players), punishments are expensive and it is necessary for the user to do much to memorize patterns, internalize actions and train, in a way, their skills so that errors are minimized as much as possible.

Housemarque, recently acquired by PlayStation Studios after a close relationship of more than a decade, is aware of this situation and they are already working on a save point system yet to be determined. A system that maintains the balance between the challenge and the concessions that are given to the player so as not to lose the essence of the work.

Returnal is available exclusively for PlayStation 5. You can read our review here.