Home Entertainment Returnal: Housemarque Has Not Yet Decided How To Resolve The Saves Issue 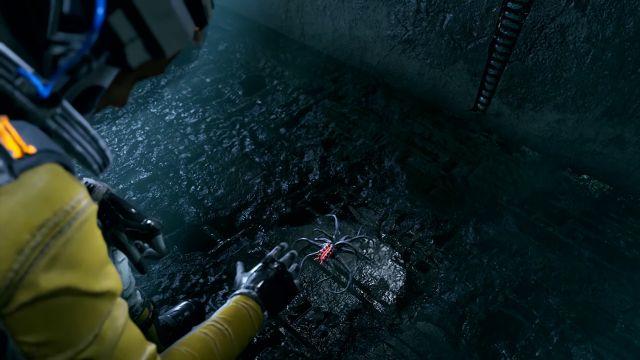 Returnal: The PS5 exclusive does not save the game automatically when you close the game, so the only solution is to put the console to sleep.PlayStation 5 has released a new exclusive title. Returnal, from the creators of Resogun and Nex Machina, is a science fiction title with roguelike and metroidvania mechanics, all spiced up by a third-person shooter system. However, each of the runs tends to take a long time, which is why some players have complained that automatic saves are not created. Housemarque is aware of this problem, but has not yet decided how he is going to fix it.

This was collected by Axios Gaming in an interview with the developers. Stephen Totilo, editor of the newsletter, has published part of the text on his personal Twitter account. According to the studio’s Mikael Haveri, the team has collected feedback from the players. Although they have not made a concrete decision in any direction, they are studying what to do next. “But right now, we still don’t know exactly what [the solution] is, so it’s hard to advertise anything, because I think there are a lot of different people looking for different things.”

Why do you ask for automatic saving?

Some of the users who have raised their voices have stressed that the solution of keeping the console idle is not adequate, since if it updates automatically, you lose the progress of the game. This means that you will have to repeat the entire cycle. In Returnal, almost all progression is lost at the time of death. Being quite long runs, it almost forces you to complete them at once, but when time tightens, the possibility that you will have to leave the game halfway multiplies.

Returnal is available exclusively for PS5. The game tells the story of Selene, a space explorer who is trapped on the planet Atropos. There she must defy the cycle of life and death, which will narrow as she defeats the final bosses.

Cyberpunk 2077: All Four Complaints Against CDPR Come Together in One...