Home Entertainment Returnal: Housemarque Discovered The Price Of 80 Euros “At The Same Time... 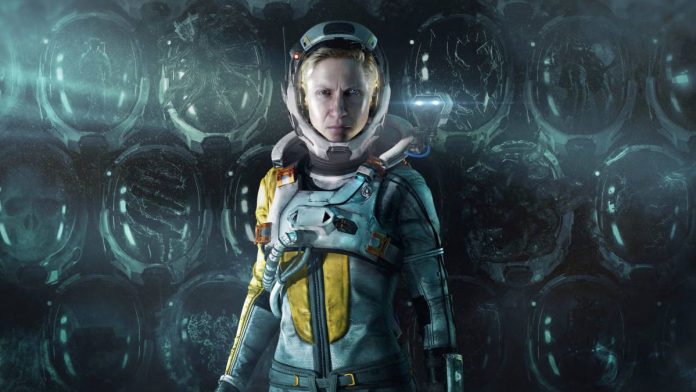 Returnal: From the Finnish study they claim to have found out at the same time as the public of Sony’s decision, having been an extra concern. The new generation has arrived not without some controversies, and one of them has to do with the price of video games. Sony has already established the 79.99 euros for its exclusive titles -at least in the PS Store-, while other companies see it well or have not yet decided what to do. In the case of Housemarque, creators of Returnal, they have ensured that they found out about the decision of the Japanese company “at the same time as the general public,” according to Mikael Haveri, Marketing Director of the Finns.

Although in general Returnal has garnered good reviews in the press and is liking the players, not only the issue of its – absent – save system is generating debate, but also its price in the Sony digital store. Perhaps that is the reason why, according to Games Industry, despite occupying the second position in the UK sales charts -after New Pokémon Snap-, it has not had the same reception as other Sony exclusives.

In fact, according to Haveri, from the moment that Sony made the announcement, Housemarque was already thinking of a reason to justify said price, notably higher than their previous games, such as Nex Machina, Alienation or Resogun, which of fact was included in PS Plus at the PS4 premiere in November 2013.

Back with save points

At another point in the same interview, Haveri assures that the study continues to think of a way to solve the controversial issue of the saving system, although they are currently focused “on new content, updates, fixes and things like that”, without giving much more. details.

Returnal is the first step on a new path for Housemarque, which years ago, and after the poor performance of the otherwise excellent Nex Machina, made it clear that “the arcade is dead”. The sales of their previous game were far from keeping up with their critics, and that is why they decided to focus on larger experiences, without abandoning what is their essence, as we have seen in their latest work.

Returnal is out now on PS5.

GEO, The Spanish Fashion Series on Amazon Prime: Everything You Need...