Home Entertainment Returnal, go ahead. Life and death on the planet Atropos 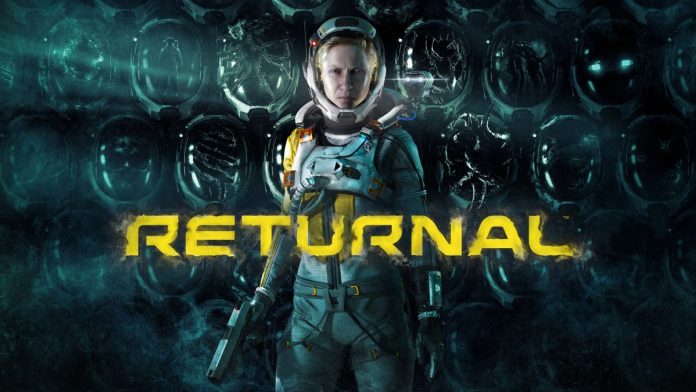 The Housemarque title leaves 2D arcade titles behind to offer a 3D roguelike experience with frantic and tactical combat.

Returnal is one of the first exclusive titles to come to PlayStation 5, a video game with which Housemarque reinvents itself, but without abandoning his philosophy when developing games. The studio, which has worked under the umbrella of PlayStation Studios, has relied on the roguelike genre and third-person shooter combat to offer a science fiction story in which death is the protagonist.

Selene, an experienced space explorer, makes an emergency landing on the planet Atropos, a strange place that constantly changes her biomes. The creators of it affirm that the planet is a character in itself. For the protagonist, instead, she takes the form of a terrifying nightmare. Every creature attacks her, even Atropos seems to want her dead. In fact, in Returnal death is inescapable. It is a continuous cycle of life and death, a fight for survival in which Selene is learning new skills to reverse her situation.

In an interview with MeriStation, Harry Krueger – director of the video game – and Mikael Haveri – director of marketing and product development – have spoken about all aspects of the title. The change that stands out the most when compared to their previous projects is that Returnal has been built in three dimensions instead of the 2D that were used in the previous arcades. “Now we have an extra dimension of ambition, which offers us a lot of new opportunities, but also a number of challenges to work on,” says Krueger. Some of the mechanics have been successfully moved to third person perspective, but this production is much more vertical. “Players can jump, dash or hook,” there are more cross-sectional and combat options.

A philosophy that is preserved despite changes

Housemarque made the decision to leave the style of play they had built up until then because sales had not finished working, although that does not mean that the studio has betrayed its design philosophy. “In many ways, we are maintaining the creative philosophy that we had with our previous games,” although now they have the opportunity to take all that previous learning “to the next level.” The creative director adds that they hope Returnal will reach a larger audience.

On the decision to opt for the roguelike mechanics, the director points out that the procedural component, which varies continuously, “offers something that really strengthens the sense of replayability that the game provides.” Housemarque has designed this product with the goal that the player return again and again to the title. In addition to the “explosive [combat system]”, addictive gameplay and well-measured controls, Returnal implements the roguelike formula, “which ensures that everyone is unique and generates memorable stories every time they play”.

Venom: Tom Hardy Would Do “everything possible” for a Crossover With...