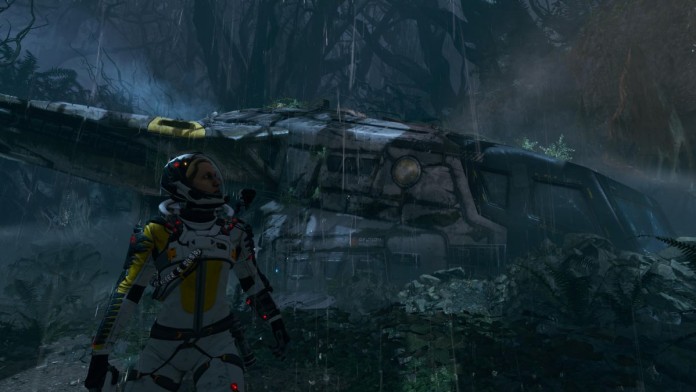 Returnal: Housemarque implemented the ability to save the game during the time loop, but there are options that can be further customized. Although Returnal has not achieved a GOTY nomination at The Game Awards 2021, it is still one of the most prominent games of the year. The Housemarque exclusive for PS5 debuted last April to the approval of critics and gamers. However, some users complained that the title needed a save system that allowed the game to be resumed in the middle of the cycle, something that was finally achieved through an update. Now, the developer does not rule out going further.

In an interview with EDGE, director Harry Krueger and marketing director Mikael Haveri welcomed the response from fans to the update that allows the game to be saved, under specific conditions so as not to break the experience. Housemarque may explore “some options in the future for players to customize their experience.”

They avoid breaking the original experience

Nothing is said about specific details, but the developers have always made it clear that their intention is to keep the challenge and the challenge playable. For this reason, it is not possible to save at any time, nor is it possible to recover a game after being defeated by a boss, for example. The option has been added as a quality of life improvement, as there were not a few who lost their progress after activating the console’s sleep mode. When updated, the program closes, which means that what has been achieved disappears.

Returnal tells the story of Selene, an experienced space explorer who has an accident when she travels through the galaxy. Her ship lands on a hostile planet where all creatures attack her. Her enemies are everywhere and they end up killing her, but she comes back to life again and again. An endless cycle that will only be broken when she discovers all the hidden mysteries.