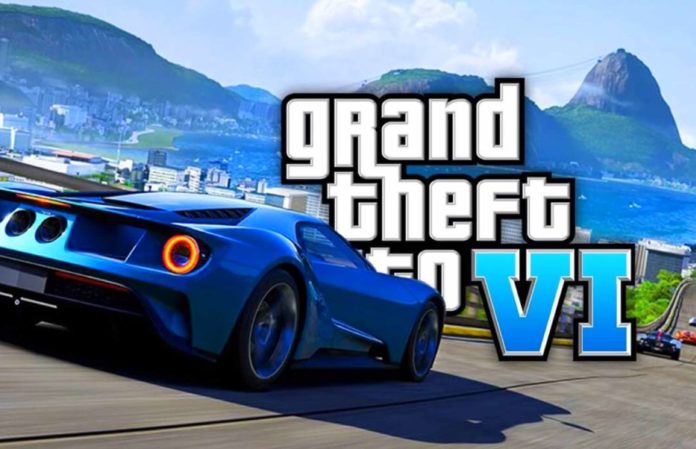 There was a remarkable development regarding GTA 6. An Austrian-based website has officially listed the GTA 6. It is not known what the listing is based on, but considering the history of the website and the allegations, it does not seem to take long to meet the game.

The theme of the Grand Theft Auto 6 (GTA), which returned to the story of the snake, is one of the most curious subjects for gamers. Millions of gamers had expected Rockstar Games to make a statement last year and announce the Grand Theft Auto 6. Because GTA 5 had been released for 6 years, and Rockstar Games generally renewed its popular games for periods ranging from 5 to 6 years. However, this is unfortunately not real.

Rockstar Games hasn’t made a statement about GTA 6 during the past year. But in the last 6-7 months, dozens of claims have been made. He also made confusing moves from time to time in Rockstar Games. However, GTA 6 is still waiting for the day when it will be officially announced as a game of great mysteries that has not yet been confirmed. 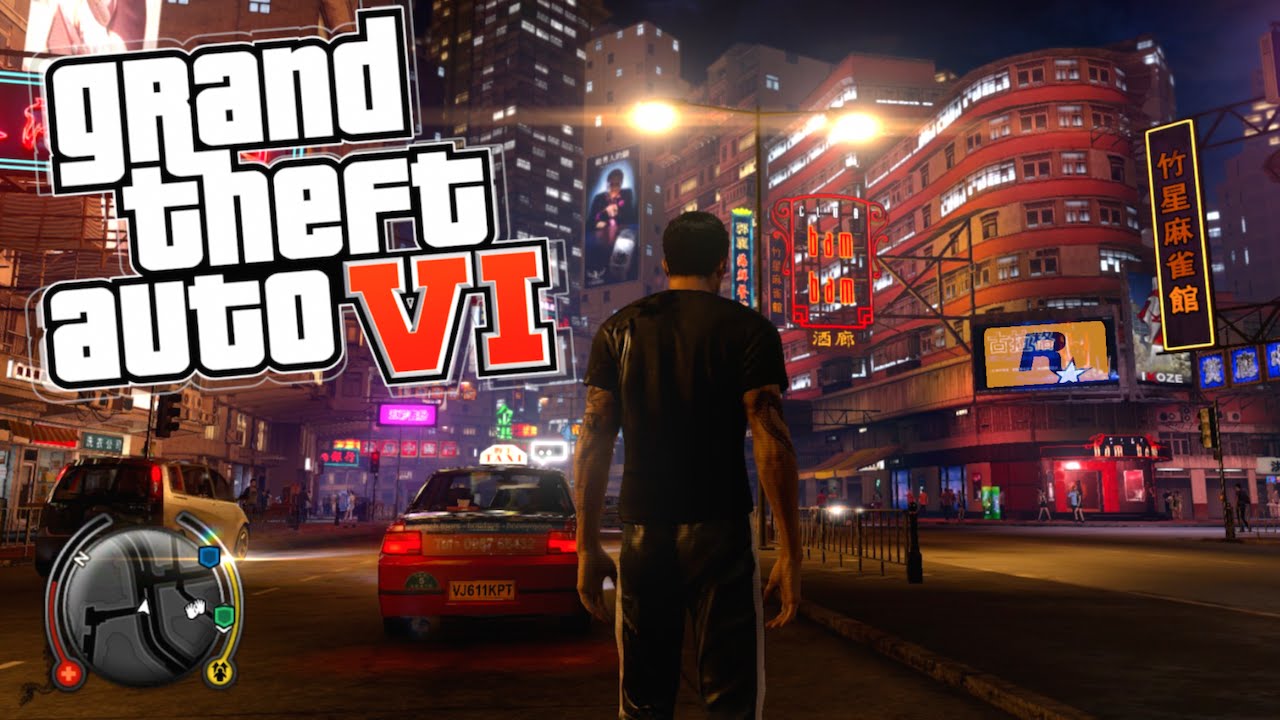 Now there is an interesting development about GTA 6. “Gameware”, an Austrian-based retail gaming site, has officially listed the Grand Theft Auto 6. It is not possible to know what this listing is based on, but Gameware’s listing reveals that GTA 6 is about to be released. Because the list, the game will be released in 2020 is specified.

We are aware that we are at the beginning of 2020. So, “What makes you think GTA 6 is about to leave?” You may be saying. Namely; Gameware, GTA 6, the game is compatible with PlayStation 4, PC and Xbox One is expressed. However, at the end of 2020 PlayStation 5 and Xbox Series X will be announced. So if Rockstar Games is going to release the GTA 6, it should do it now. Because there is still the possibility that a game developed for PlayStation 4 will not be played on PlayStation 5. 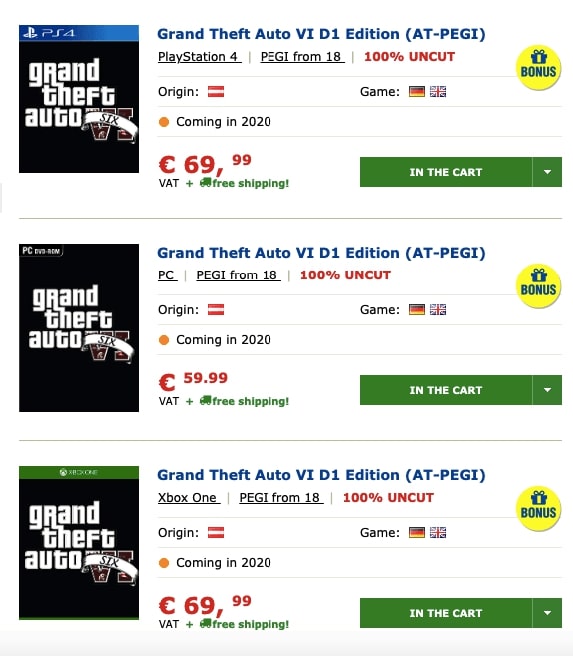 The interesting part of the list above is that it shows a version of GTA 6 called “D1 Edition”. Nobody knows what this is, but an error from Gameware may have made such a listing. However, Gameware did not provide any explanation.

The Gameware listing also reveals the price of the game. Such that; if this listing reflects the truth, we will have to pay 59.99 euros for the PC version of GTA 6 and 69.99 euros for the PlayStation 4 and Xbox One version. However, it is not yet fully understood which version to pay for this price.

Gameware is a website that has gained popularity in recent years, with games like Need for Speed ​​Heat and Devil May Cry 5. Hence it is not possible to see that there is no sharing made by this website. Let’s see if Gameware is right again with his sharing about GTA 6.

Deepfake: The woman on Twitter is a 50-year-old man