Home Tech Resurrect A Loved One To Talk To Him Turned Into A Chat... 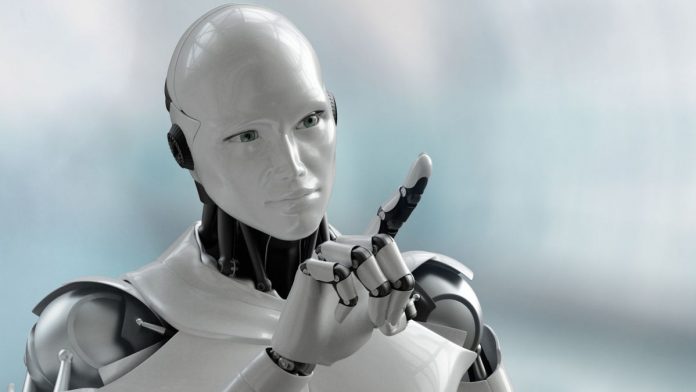 Microsoft: Modern scientists promise very little; they know that metals cannot be transmuted, and that the elixir of life is an illusion ”, Mary Shelley’s Frankenstein

In the video game Bioshock Infinite, an action FPS that takes place in Columbia, a hypothetical but captivating colonial flying city of the early 20th century, one of the main enemies were the Handyman – the rapturian Big Daddies of Columbia – huge creatures that in the game They function as the kind of heavy hitting enemy, but whose backstory was sad: People with disabilities, seriously ill or injured, whose head and heart are transferred to a gigantic mechanical body so that they can “live forever.”

“Who wants to live forever?”

The sad part of the Handymans was not only the eternal pain in which they live, but the idea of ​​Fink Manufactoring to give a second chance, an extension of life to people who were going to lose it paradoxically turned them into monsters, into entities that only they had one head and one heart left. The same to the creature that Victor Frankenstein wants to create in his laboratory. Or the end of Chappie’s technological fable (Neill Blomkamp, ​​2015).

The question is the same: Should we accept that life is finite and, therefore, let go of that loved one whom we cannot save? Or is it legal to use all the technology around us to extend his life even at the cost of suffering, or even bring him back if he has already left? One of the latest Microsoft technologies does not give you an answer to that, but it does allow you to do the last thing: “Resurrect” those who are no longer by your side.

Hyundai to Use Security Network Technology in Its New Cars