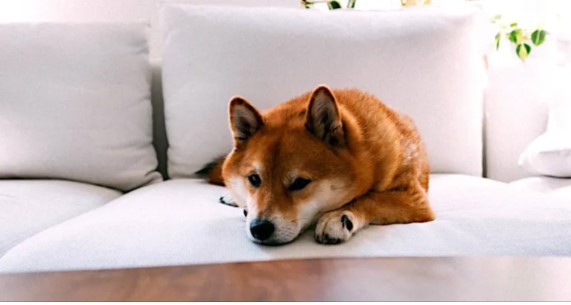 In one of the surveys conducted by CoinGecko, meme coin communities appeared. The market’s largest meme coin, Dogecoin (DOGE), has been left behind by a dummy.

CoinGecko, one of the trusted crypto data tracking sites, conducted a survey on their official Twitter page, asking users which is the better project. Two of the most popular meme coin projects featured in the survey were Shiba Inu (SHIB) and Dogecoin (DOGE).

Additionally, Shytoshi Kusama, the lead developer of the Shiba Inu ecosystem, pointed to a possible partnership with Red Bull, the most popular energy drink brand, in the near future.

Apart from that, the Shib metaverse, NFTs, ShibaSwap, and Shibarium demonstrate team commitment to make Shib compete with the world’s top cryptocurrencies. In addition, SHIB also monitors burn sessions. The burning of Shiba Inu is accelerating with each passing day.

Recently, 603,240,815 (603.24 million) Shiba Inu were burned by the community in 69 separate transactions in the last 24 hours. Despite all the above developments, the price of the Shiba Inu continued to fall. SHIB has yet to see the results of their collaboration, and the adoption is reflected in its price, which has yet to see its better side. On the other hand, Dogecoin and his team do nothing but enjoy the support of Elon Musk.

After Dogecoin, whales are chasing this altcoin!