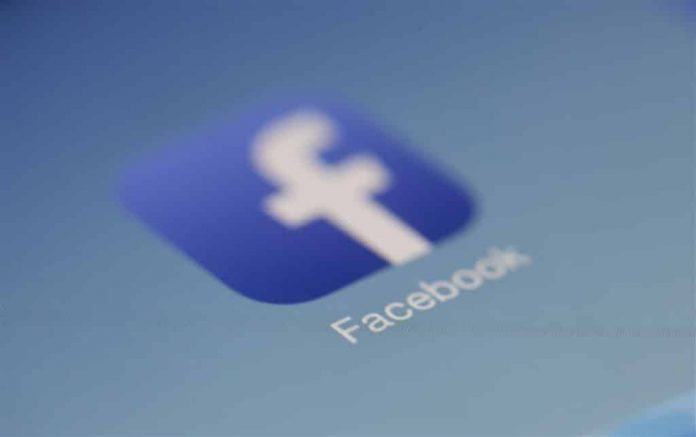 Facebook has published a blog post explaining how it approaches the current political situation in Myanmar. In this article, the social networking site announced that the Myanmar army, which seized the administration with the coup, restricted the distribution of its shares. Facebook stated that the Myanmar army, officially named “Tatmadaw”, was spreading false information.

The social media giant also suspended the channels that allowed Myanmar government agencies to request content removal. Facebook, which started to proactively block hate speech, also reduces the distribution of posts that openly praise or support the coup. Allegations that the elections held in Myanmar in November are fraudulent are also removed by Facebook. Calls for collecting weapons are also among the restricted content.

Facebook is used extensively by activists in the country as well as the Myanmar army. However, it was also revealed that the putschists almost unplugged the internet in the country in order to prevent the protests.

Game of Thrones: Alternative Endings Soon To Be Revealed?