The Wall Street Journal, which presents data suggesting that Instagram has a particularly harmful effect on young girls, pointed out that Facebook does not care enough about this issue.

The Wall Street Journal (WSJ), which accesses Facebook’s user data, published a report revealing the impact of the applications developed by the company on young people. 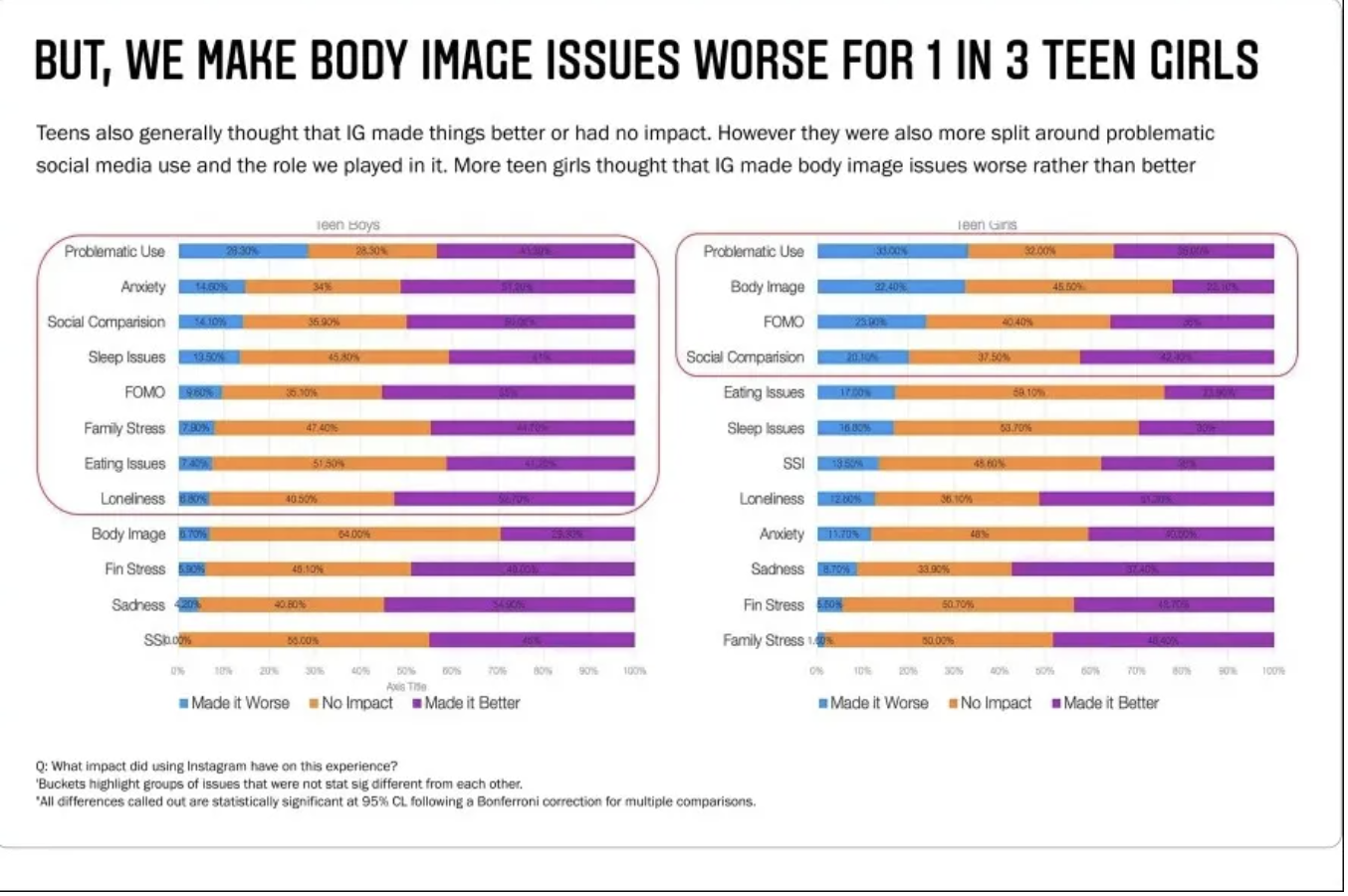 Stating that Instagram negatively affects one out of every three young girls, the WSJ report includes data showing that young people feel bad because of social media applications. The WSJ stated that Facebook is aware of the harm its products have on young people, and that the company is making less of an effort to fix the problems than it should.

Making a statement about 2 weeks after the report was published, Facebook claimed that the report created by the WSJ was prepared in a malicious way.

“The report released by the WSJ is limited to just 40 participants,” said Pratiti Raychoudhury, Facebook Research Manager. Trying to tarnish Instagram’s image is not the right thing to do.” used the phrases.

Analysts state that many of the issues raised by the WSJ were ignored by Raychoudhury. Underlining that one of the biggest problems of young people is Instagram addiction, analysts point out that the company should conduct a detailed study on this issue.

No, WhatsApp Will Not Include A Triple Blue Check To Warn...