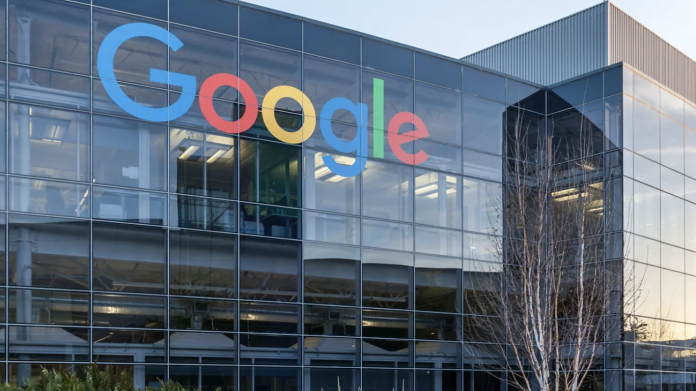 Criticized for allegedly sharing user data with various states of the world, Google responded to the rumors by issuing a statement.

Google, which came to the fore with the emergence of the salary inequality applied to its employees in the past days, has been criticized for a long time for allegedly sharing some user data with various states of the world. In particular, Google, which appeared to provide data to the Hong Kong government recently, responded to the allegations in a clear language by publishing a statement on the subject.

Announcing last year that it will stop responding to data requests from governments around the world, Google has been found to provide some user data to the Hong Kong government in 2020. 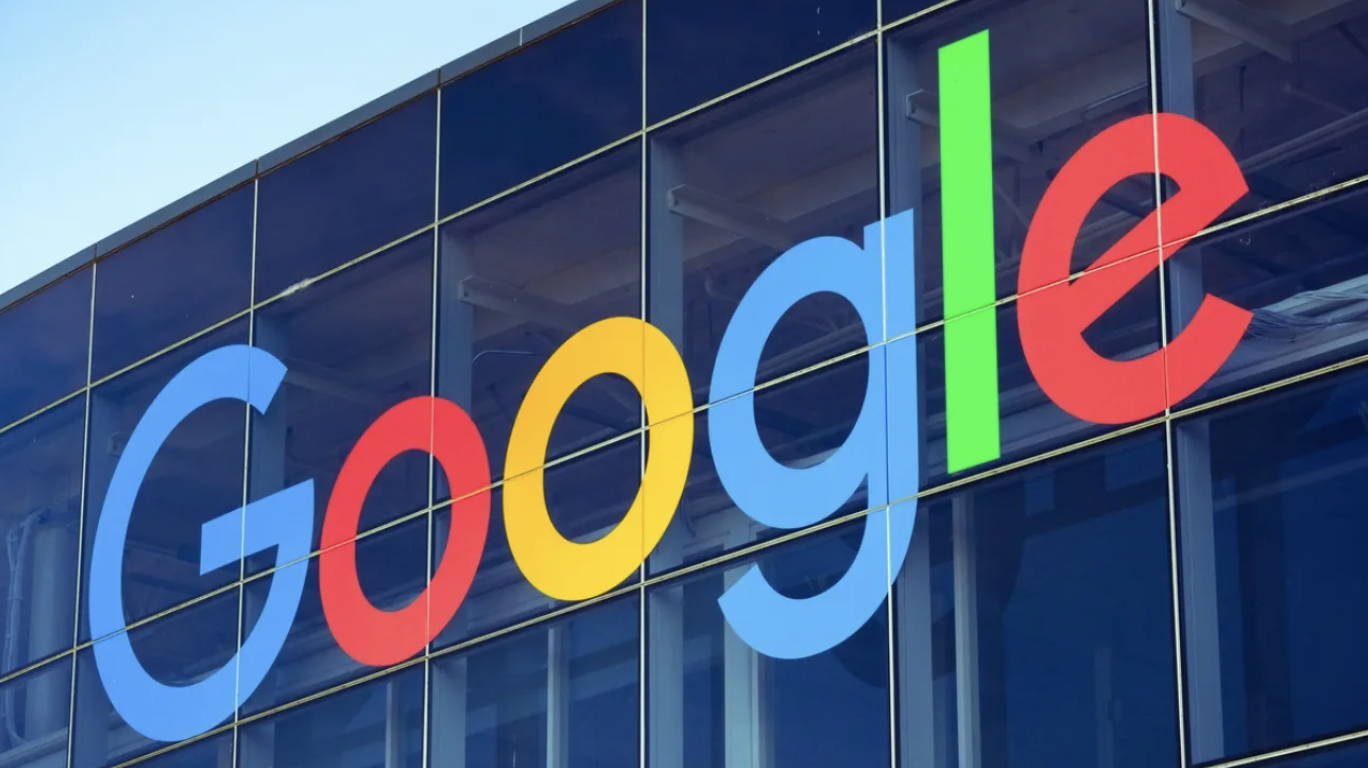 Sending a statement to HKFP, especially after the increased criticism on this issue recently, Google stated that two of the 3 accepted requests were related to human trafficking investigations and one was related to emergency disclosure, which is a part of the threat to human life.

As it will be remembered, in the past months, the Asian Internet Coalition, which includes giant companies such as Facebook, Twitter, Google and Apple, threatened to terminate its activities in the country after the planned changes in the data privacy law in Hong Kong. Thereupon, the world’s leading technology companies announced that they would not accept data requests from the Hong Kong government.