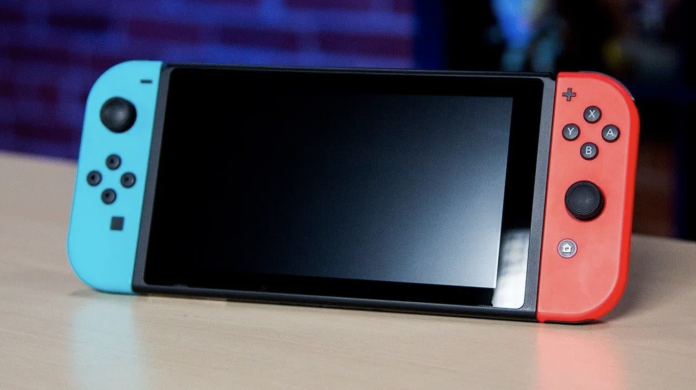 The Nintendo front has responded to 4K-capable Switch claims. The company announced that they have not made any developments in this regard.

The 4K claims made for the Nintendo Switch had a significant impact on the gaming world. Estimates for the device, which was released as a handheld console and left behind a successful sales performance, raised expectations. The Nintendo front has also broken its silence on the subject.

Responding to the allegations, the company made a statement that would upset its fans. While the company denied the rumors, it stated that there was no development in this regard.

According to the claim made by Bloomberg, 11 game makers, including Zynga, have accessed a new package that allows 4K developments. It was said that the studios were rolling up their sleeves for better-looking productions with the help of the editor specially adapted for Switch consoles. However, the Nintendo front stated that the events were not true with its response.

Making a written statement on Twitter, the company stated that they did not undertake such a breakthrough and added:

In a news published on September 30, 2021, it is claimed that our company provides the tools for developing games for the 4K supported Nintendo Switch. To ensure a proper understanding between our investors and customers, we would like to clarify that this report is inaccurate. We would also like to point out that we do not have any new model plans other than the Nintendo Switch – OLED model, which will be released on October 8, 2021, as we announced in July. 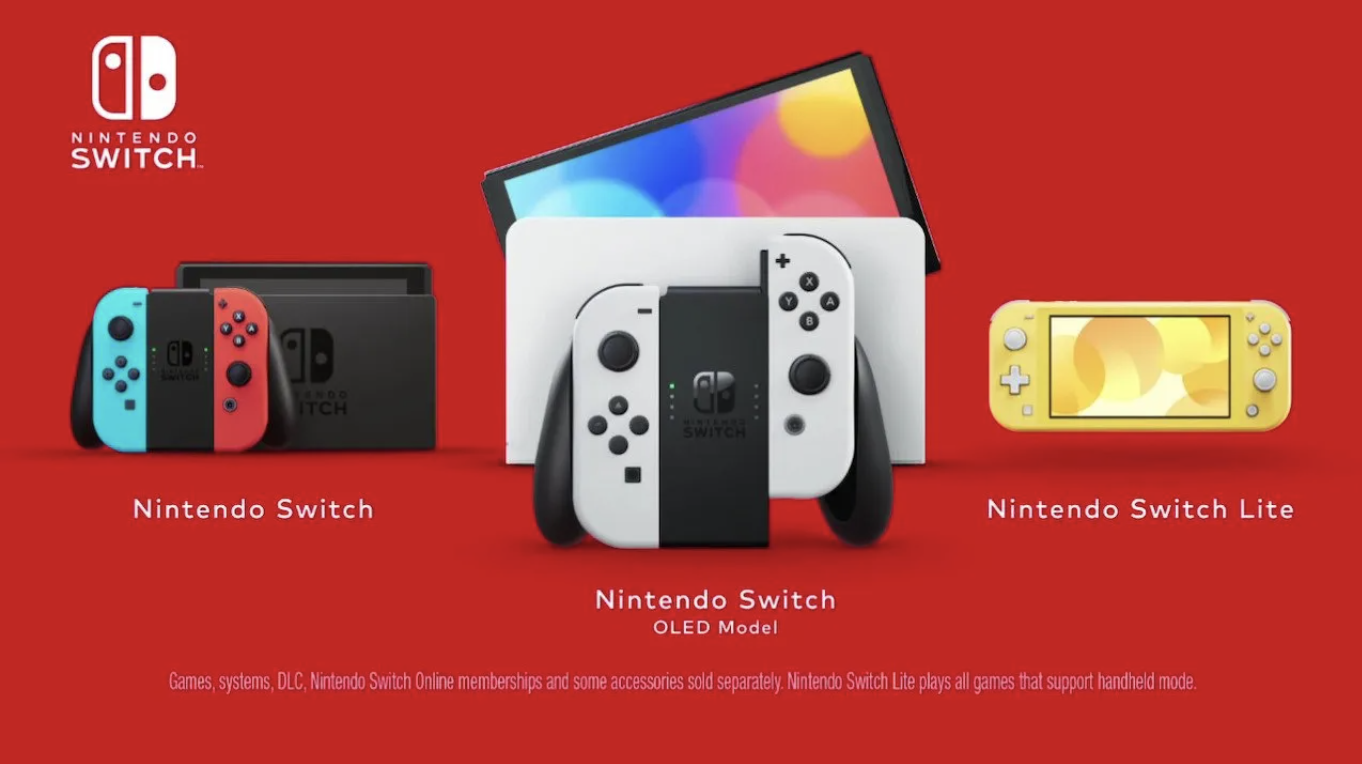 In addition to the 4K claims, Switch Pro rumors were also crowned with the statement. The strongest handheld console predictions, which have been around for a while, will not come true for a while. Nintendo, which does not plan to develop other than the OLED-screen Switch, will introduce its new console on October 8. 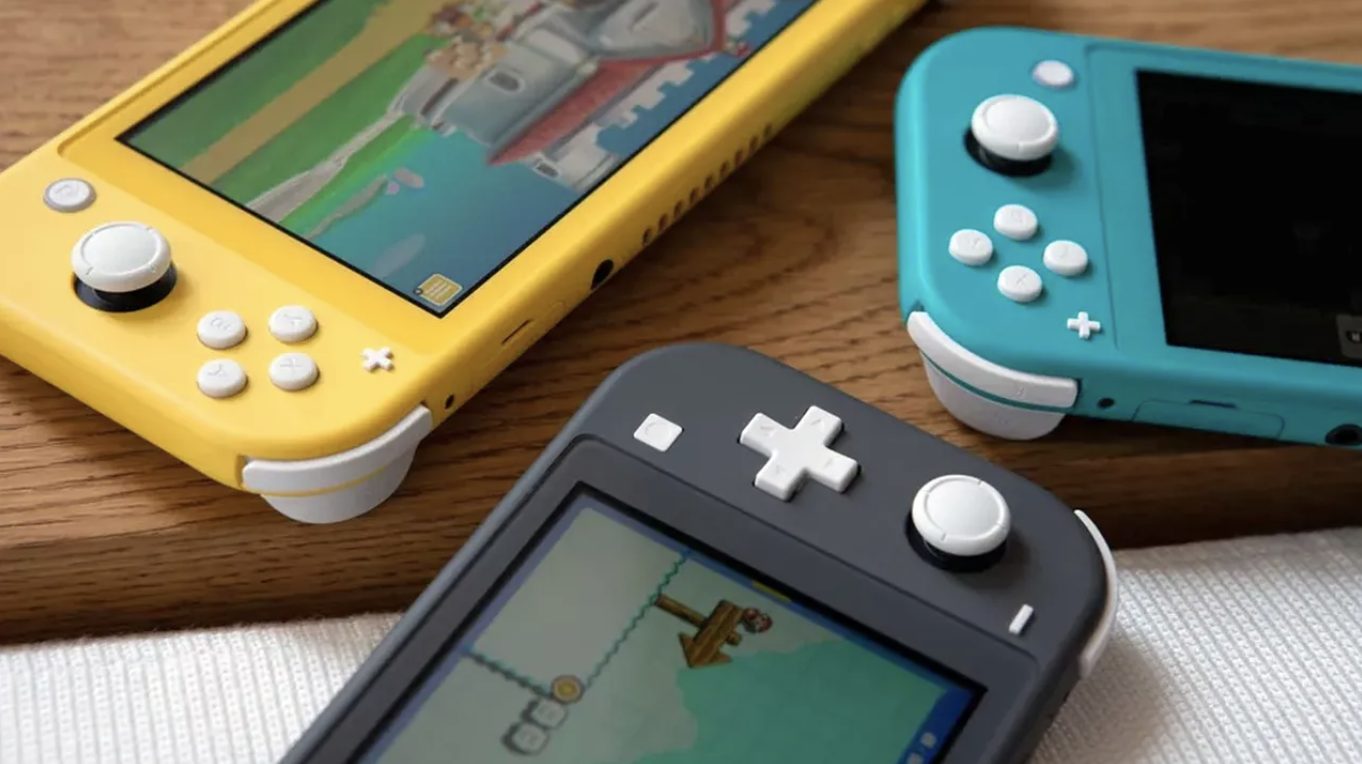 The Nintendo front doesn’t need any more “Pro” or “Super” models. Satisfied with sales, the company does not want to change the existing structure. Stating that a more powerful device would harm the philosophy they adopted, the company wants to get maximum efficiency with OLED. Let’s see if the Nintendo Switch, which has won the admiration of the players, will be able to maintain its place in the game world. We’ll wait and see.

How do you evaluate the 4K comments for Nintendo Switch? Do you think there is such a need? Do not forget to share your views with us.