Home Celebrity How Should We Respond to the Corona Virus According to Bill Gates? 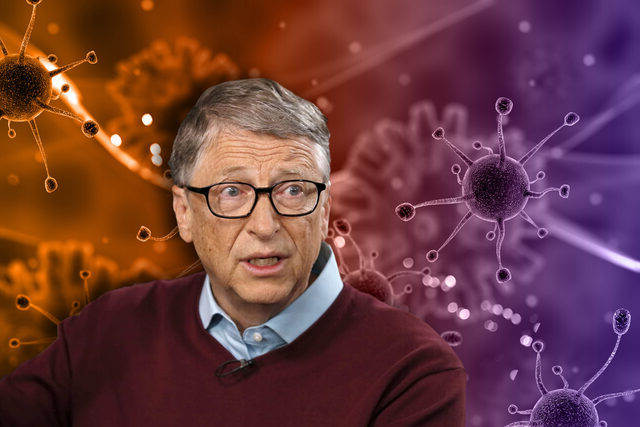 Microsoft boss Bill Gates explained in an article published in the New England Journal of Medicine how to deal with the corona virus. Gates also underlined that the corona virus should be approached seriously.

The Corona virus continues to spread rapidly in the USA. So far 1,037 cases have been identified in the country, and the number of people who lost their lives has reached 32. Microsoft founder Bill Gates made some suggestions against the epidemic that influenced the world.

Bill Gates, seriously approaching the corona virus outbreak, explained in a blog post published in the New England Journal of Medicine how to respond to the corona virus. Gates stated that politicians and researchers should speed up technical solutions (including vaccines and antiviral drugs) with an international effort funded by governments during this period.

“Last week, Covid-19 began acting as an alarming pathogen that emerged over a century,” Gates wrote in his article. said.

The Microsoft boss also stressed the importance of helping developing countries with the epidemic. Gates said, “In addition to helping their citizens, countries should help low and middle-income countries prepare for this epidemic. Health systems in many of these countries are weakened, and a pathogen such as the corona virus can quickly put them in distress. Help countries in Africa and South Asia now prepare As we can save lives and slow down the global circulation of the virus. ” gave expressions.

Bill Gates, through the Bill & Melinda Gates Foundation, which he founded with his wife, ensures that the corona virus is prevented. A low-cost test kit was developed for regions affected by the epidemic in the USA with a project run by the Foundation.

The project, funded by Gates, aims to enable thousands of people to test without leaving their homes and prevent the rapid spread of the virus.