Home Entertainment Respawn Has Posted A Job For A New Project 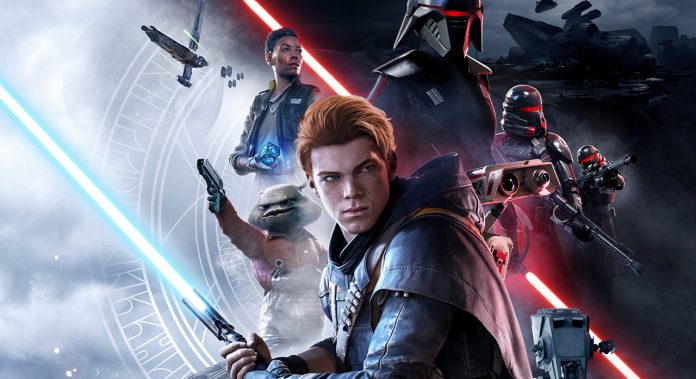 Respawn Entertainment is working on a new project. Having produced successful productions such as Titanfall, Apex Legends and Star Wars Jedi: Fallen Order, the game studio has posted a job advertisement for its next project. Although details about the project are scarce, several Respawn Entertainment employees have confirmed that the game will be a new release and not a sequel to an old series.

Respawn job advertisement mentions a “compact incubator”. Programmer Steven Kah Hien Wong says that there are only 5 people on the project right now. Expect a sequel to Apex Legends or Star Wars Jedi: Fallen Order from Respawn. However, it was stated in the job advertisement that the game will be a new brand. This indicates that Respawn is not making a sequel. The job posting reads, “The development team will pioneer new ways of adventuring until the death of the universe.”

This phrase can bring to mind a game that will take place in space. However, we have to wait until the official announcement of the project. Respawn is working on a game they own for the first time since the release of Titanfall 2 and underperforming commercially. According to Respawn parent company, Electronic Arts, this project belongs to Respawn itself.

Ready or Not, it will come to Steam in early access