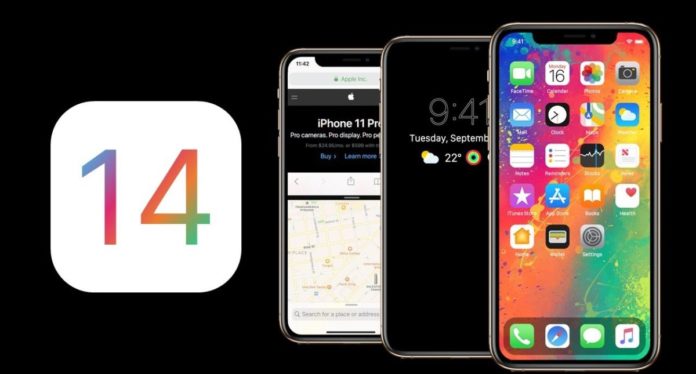 A website has announced which models are available for operating systems iOS 14 and iPadOS 14. According to the statements, Apple will present iOS 14 to all iPhone models that have received iOS 13. iPadOS 14 will retire some of Apple’s iPad models.

Apple uses an operating system called iOS on the popular smartphone series iPhones. Although it has been several months since the release of iOS 13, the most recent version of iOS, the first leaks about iOS 14 have already started to come.

iOS 14 will be introduced as part of an event called “Apple World Developers Conference” (WWDC), which is expected to be held in June if there is no delay. Apple will complete its latest work on iOS 14 after its promotion and will be offering iOS 14 to customers like September. A new claim explains for which phones iOS 14 will be released in September.

The owner of the claim in question is a website based in France named “iPhonesoft”. This website has made similar claims in recent times and even stated that the iPhone SE model will not receive iOS 13. However, this claim was not correct and Apple released the iOS 13 update for iPhone SE. Therefore, we can say that the new claim is not 100% safe.

Case for iPadOS 14 will be different from iOS 14

iPhonesoft makes some explanations for iOSOS as well as iOS 14. allegations indicate that iPadOS 14 will not be like iOS 14, Apple will retire some iPad models with this operating system. Now let’s take a closer look at which iPad models iPadOS 14 can be used with.

According to these statements, Apple will retire iPad Mini 4 and iPad Air 2 models with iPadOS 14. However, it is worth noting that the reliability issue we said for iOS 14 also applies to iPadOS. In other words, we can say that the iPhone and iPad models mentioned above will receive iOS 14 and iPadOS 14 for the time being.