Home Crypto Resisting the fall of the cryptocurrency, this altcoin could fall by 20... 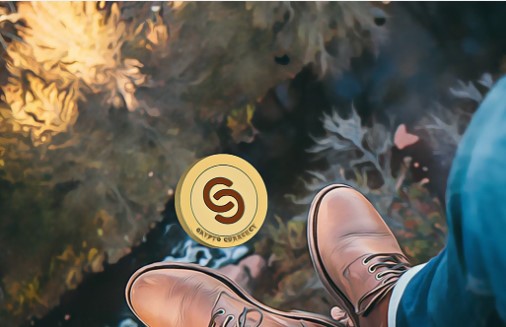 With the policy of tightening the money supply, which the Fed adhered to after the interest rate announcement, cryptocurrencies cannot prevent a decline. In this process, Monero (XMR), unlike all cryptocurrencies, showed an upward momentum from time to time and resisted the decline. Even after the Fed’s latest statements last week, XMR was able to withstand the fall and survive the situation with a few scratches. However, looking at its charts, it can be seen that XMR is at an important resistance level.

In general, Bitcoin (BTC) ended the week with a drop of 11.5%, and Ethereum (ETH) declined by 11% over the same period. In addition, the value of the crypto market fell by about 9%, losing $ 200 billion. In this process, XMR closed last week with a 2.37% increase and attracted attention with its ability to increase due to the rejection of all cryptocurrencies. At the time of this writing, XMR is trading at around $206, down 2.4% over the past 24 hours.

XMR seems to have entered a bearish trend, and it’s surprising that this trend came before the Monero hard fork update this month. In addition, looking at the 50-day exponential moving average of XMR, it can be seen that it is equal to 214. XMR has actually declined from about $290 in general, and $201 in particular is a key resistance point for XMR. XMR, which sometimes tries to drop below $201, may not be able to save the situation this time if it falls below this price again, and may drop by 20% to about $160.

The 200-week EMA of XMR is about $161. It is believed that with this trend, XMR will either fall to $ 160, or somehow with the update, the token price will recover and continue its upward momentum.

According to a post on GitHub, Monero plans to release a test version of the update on May 16. With this update, the team plans to improve Monero’s network security. In addition, the team states that after this update, the hard fork fee will also decrease. It is expected that the full migration of updates will be completed on July 16.