Home Entertainment Resignations continue at Blizzard, which is shaken by the harassment scandal! 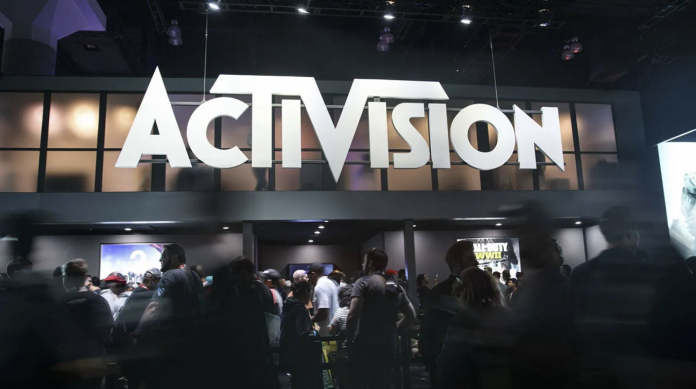 Resignations continue at Blizzard, which has recently become the focus of criticism for alleged sexual harassment within the company.

Blizzard, which has been on the agenda with Overwatch 2, which the game world has been eagerly waiting for, is also struggling with the harassment scandal that has erupted in the past months. According to the allegations, while incidents such as sexual harassment and employee discrimination are taking place within the company, resignations at this point come one after another.

Resignations continue at Blizzard, which has had a very difficult time with investigations and lawsuits opened after allegations of harassment. Finally, Claire Hart, who has been the company’s chief legal counsel for the past three years, announced on LinkedIn that she was leaving her job.

“The past three years have been full of unexpected ups and downs,” said Hart, who is also senior vice president of the company and also heads the Activision legal team in China and the Asia-Pacific region. But I am honored to have worked with and met so many great people at Blizzard and the Activision Blizzard companies. I want to take a break before starting something new.” she said. 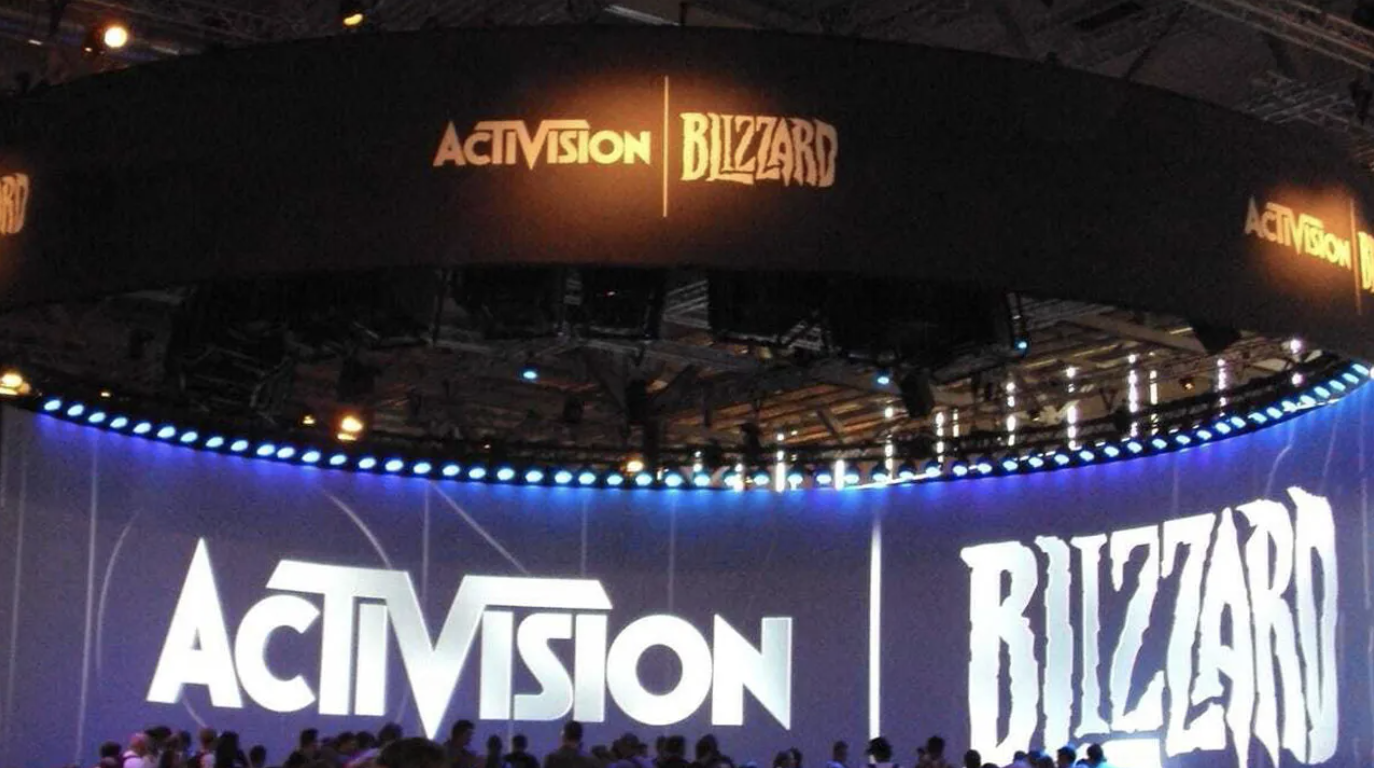 Roofing company Activision Blizzard was also rocked by a lawsuit from the California Department of Fair Employment and Housing in July. The department will thoroughly investigate allegations of sexual harassment and employee discrimination alleged within the company.

Considering the recent events, it seems that there will be no end to the successive resignations at Blizzard for now. Because Blizzard chairman J. Allen Brack, who has been serving since 2006, resigned in August to pursue new opportunities. Shortly after this event, many Blizzard designers left their jobs, including the director of Diablo IV, which is expected to debut soon.

Genshin Impact: A list of climbing materials and Noel’s talents

“Sons of Anarchy” has never been the best in the second...