Home Celebrity “Resident Evil is wonderfully made.” James Cameron surprises us by claiming the... 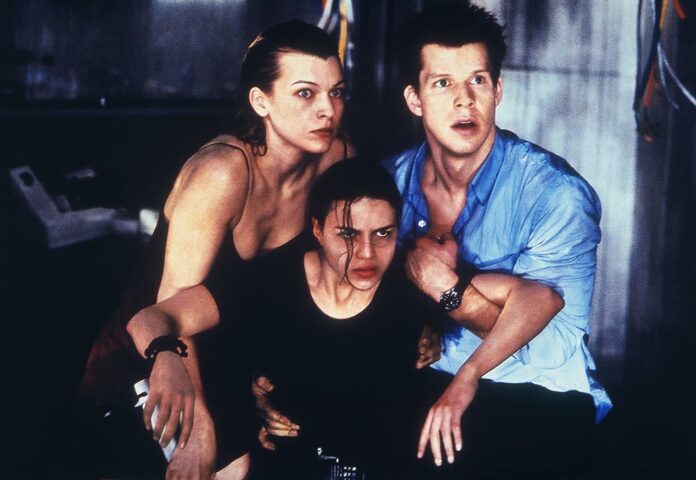 James Cameron is currently very busy with the aftermath of ‘Avatar’, but has had time to collaborate with Empire magazine on an issue dedicated to celebrating film history as there haven’t been many new releases in theaters lately. In it he has surprised us by going out in defense of ‘Resident Evil’, the first installment of the lucrative franchise starring Milla Jovovich.

One of his guilty pleasures
The director of ‘Titanic’ has recovered the tape directed by Paul W.S. Anderson during quarantine and has been delighted with her again, noting the following:

Seeing Michelle Rodriguez in this movie, moving like a wild creature, it’s joyous.
It is logical that these statements surprise us, especially since Anderson’s cinema is very poorly considered in general terms and this franchise in particular has never garnered good reviews. In my case I do not think it is so well done, but I do see it as a fairly fulfilling hobby that successfully reproduces the atmosphere of video games.

The one who was not so happy with Rodriguez was Jovovich, since she pointed out a few years ago that she was close to being the great protagonist of the saga and that it was only after a long talk with Anderson, who would end up becoming her husband in real life, that everything was redirected.

Quin69 Reveals the Strange Reason why He was Banned on Twitch