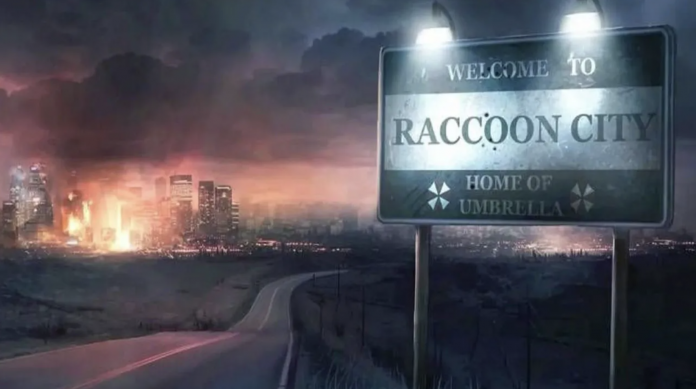 The first trailer for Welcome to Raccoon City, the new movie of Resident Evil, has been released. The release date of the production has also been announced.

Resident Evil, which entered our lives as a game in 1996, has been adapted to the cinema over the years. Over time, 5 more movies were added to this series. Production was thought to have ended in 2016. However, it was decided to withdraw the series from the beginning and the trailer of the first movie, called Welcome to Raccoon City, was shared.

Johannes Roberts, who will direct the film, said in an interview with IGN that the remake of the series will take us to the beginning of the Resident Evil games. In addition, Roberts, who defined the 6-film series starring Milla Jovovich as action content rather than horror, stated that they would differ from previous productions. Here are the details…

Saying that he was influenced by the remake (remake) version of the second game, Roberts wants to recreate the same atmosphere. It claims to make us experience the real zombie apocalypse by adding a little more chaos and darkness compared to the previous films of the series.

Kaya Scodeleario welcomes us as Claire Redfield in the lead role of the movie. On the list of games announced so far, there are experienced names such as Avan Jogia, Hannah John-Kamen, Robbie Amell, Lily Gao, Tom Hopper, Stephannie Hawkins and Neal McDonough.

The producers and screenwriters of the new film have not yet announced how many films the series will consist of. If things go well at the box office, at least a trilogy is expected. The release date for the movie was announced as November 24.