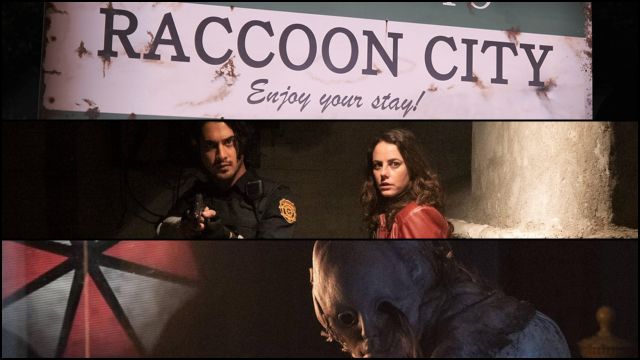 Resident Evil: The reboot of the official Capcom movies will hit theaters this December. Today we can see his first trailer in full. Resident Evil: Welcome to Raccoon City has been seen in a small teaser trailer when there are only a few hours left to happen to the first full official trailer. Sony Pictures has shared through the social network Twitter the first sequences of this new film adaptation of the Capcom saga; a completely removed reboot of the original Paul W. S. Anderson productions. With only one month to go before its premiere in the United States (December 30 in Spain), here we have a small preview.

It is not the first time that we see official images of Resident Evil: Welcome to Raccoon City, but it is the first in motion. The first official trailer for the film will air at 5:30 p.m. today, October 7, 2021, from the official Sony Pictures channels.

Resident Evil: Welcome to Raccoon City, a total reboot for the saga in cinema

“This movie has nothing to do with the previous saga. This has to do with returning to video games and creating a film that is more of a horror film than science fiction, ”said Johannes Roberts, the film’s screenwriter and director. “I wanted Racconn City to feel a bit like the city of The Deer Hunter, a ghost town forgotten by the rest of the world.”

As they promise, each character will have a great narrative load; they will not only be a faithful aesthetic representation of what we are used to in video games. According to Avan Logia, the role of Leon S. Kennedy was “quite complicated.”

Resident Evil: Welcome to Raccoon City will land in cinemas across Spain this December 30 from Sony Pictures.

TikTok, PUBG Mobile and Free Fire Are Banned In Bangladesh